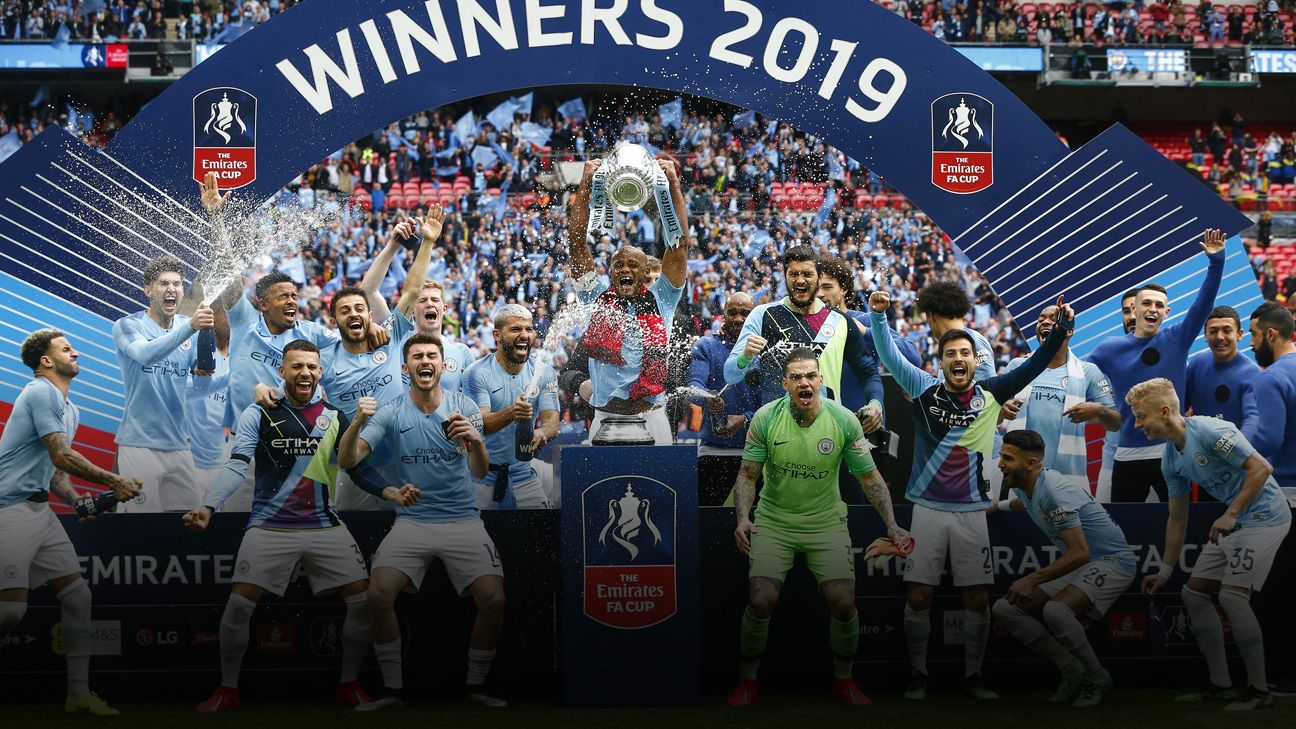 Manchester City are facing the prospect of arriving in China just 24 hours before their preseason opener against West Ham in Nanjing after the Premier League champions’ flight to Shanghai was grounded for a second successive day.

Sources told ESPN FC that an administration error by Thomas Cook, City’s travel company, forced the cancellation of the club’s planned departure to China on Saturday.

But plans to fly on Sunday, after Pep Guardiola’s squad had trained in Manchester, were shelved once again due to the same problem being unresolved.

Sources have told ESPN FC that City will now not travel to China until Monday morning at the earliest.

But despite being due to play their Premier League Asia Trophy opener against West Ham in Nanjing on Wednesday, City sources have told ESPN FC that the latest delay to their travel plans will not affect their participation in the tournament.

City are returning to China this summer for the first time since their 2016 tour of the country ended in farce with the cancellation of their proposed friendly against Manchester United in Beijing due to a waterlogged pitch at the Bird’s Nest Stadium.