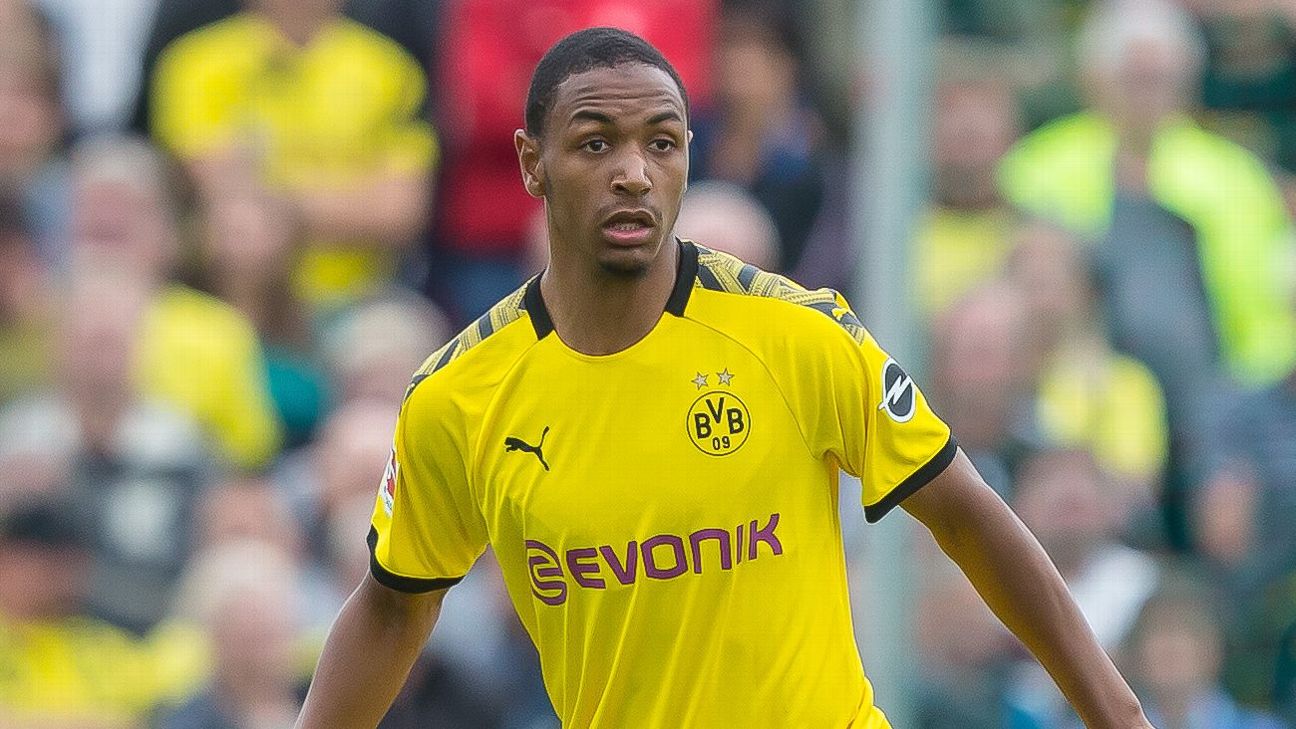 Paris Saint-Germain are set to sign Borussia Dortmund and France Under-21 defender Abdou Diallo, sources have told ESPN FC. Reports of the deal were first published in French media on Sunday afternoon.

After dropping behind in the race for Ajax’s Matthijs De Ligt and making contact with Napoli for Kalidou Koulibaly, the French champions turned their attention to Diallo, who will sign a five-year deal on Monday. PSG will pay Dortmund €32 million, including bonuses.

PSG manager Thomas Tuchel pushed for the 23-year-old, who spent one season at BVB after joining in a €28m move from Mainz in 2018. Diallo started 27 Bundesliga games and seven times in the Champions League.

Diallo, who has always been highly rated in France since breaking through with Monaco, is a versatile, left-footed defender with the ability to play centrally and at left-back. A former midfielder, he is gifted technically, has good strength and pace and has represented France at every youth level since U-16.

PSG see Diallo’s recruitment as a coup, especially for the price they are paying. Sporting director Leonardo confirmed last week that the club could bring in a centre-back this summer, alongside a defensive midfielder, which is the priority.

PSG will have five centre-backs with Diallo competing for playing time with Marquinhos, Thiago Silva, Thilo Kehrer and Presnel Kimpembe.

However, Kimpembe could be sold this summer after Tuchel was disappointed by his performances and attitude last season, while Silva has one year left on his contract.

Pele to Brazil squad: I will cheer from hospital
FIFA says rainbow items are allowed at stadiums
Spain won’t gamble to avoid Brazil clash – coach
Stones: England to use shock exits as motivation
Follow live: Denmark, Australia square off with spot in round of 16 on the line