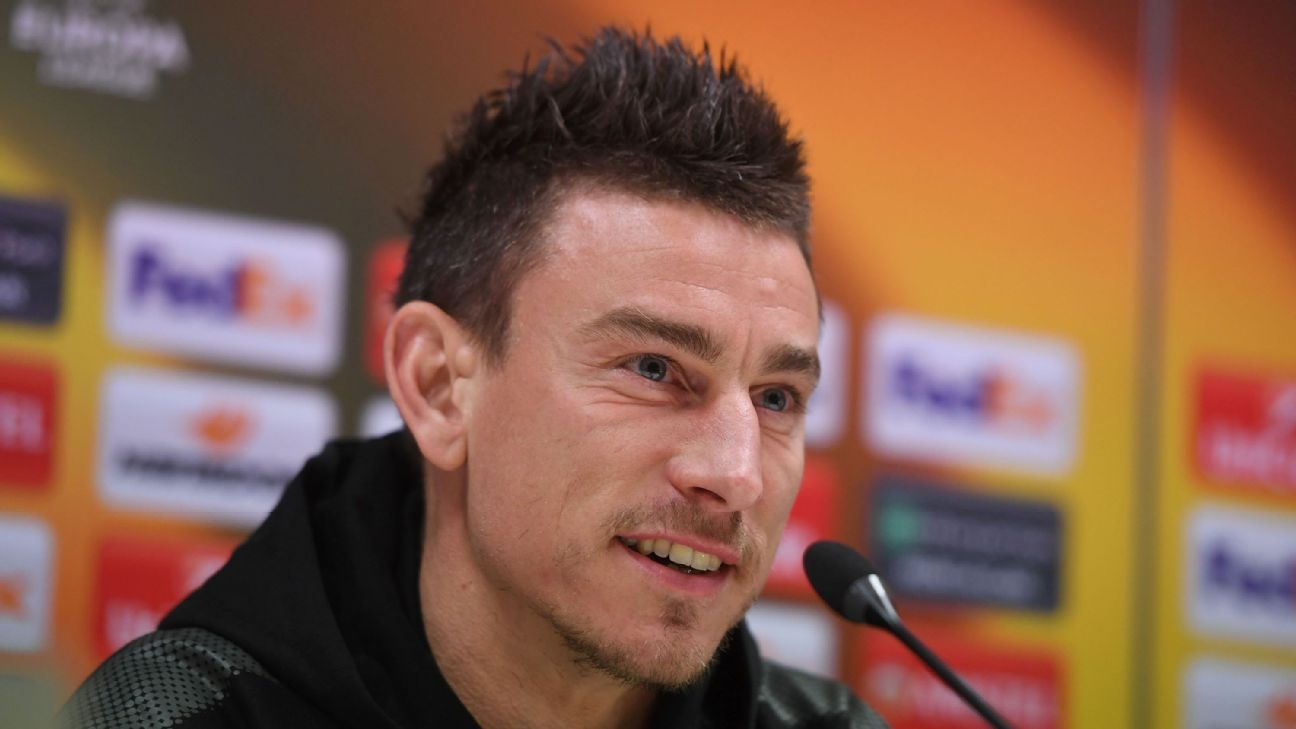 Laurent Koscielny refused to go on Arsenal’s preseason tour because of doubts about the club’s desire to keep him, sources have told ESPN FC.

Arsenal captain Koscielny, 33, has one year left on his contract and wanted to commit to two more seasons but received no offer from the Gunners despite being open to an option based on appearances and bonuses.

– When does the transfer window close?
– All major completed transfer deals
– Premier League fixtures 2019-20 in full

Contrary to reports, the former France international does not have any firm offers to return to his home country, although ESPN FC understands Bordeaux, Lyon and Rennes are among the interested parties.

Sources have told ESPN FC that Arsenal want £10 million to sell Koscielny, a figure that led the defender to strike and refuse to participate in the tour of the United States.

ESPN FC was told Koscielny told Arsenal boss Unai Emery on Wednesday that he is happy to train with the reserves until a solution is found.

Koscielny, who joined Arsenal from French side Lorient in 2010, has made over 350 appearances for the club. He last signed a contract extension in 2017, with that deal expiring at the end of the 2019-20 campaign.

The centre-back suffered a serious knee injury against Atletico Madrid in May 2018, ruling him out of France’s victorious World Cup winning campaign that summer, before he returned to action last December.

Arsenal will face Colorado Rapids in a friendly on July 16 before taking on Bayern Munich, Fiorentina and Real Madrid in the International Champions Cup. They kick off their Premier League campaign at Newcastle on Aug. 11.