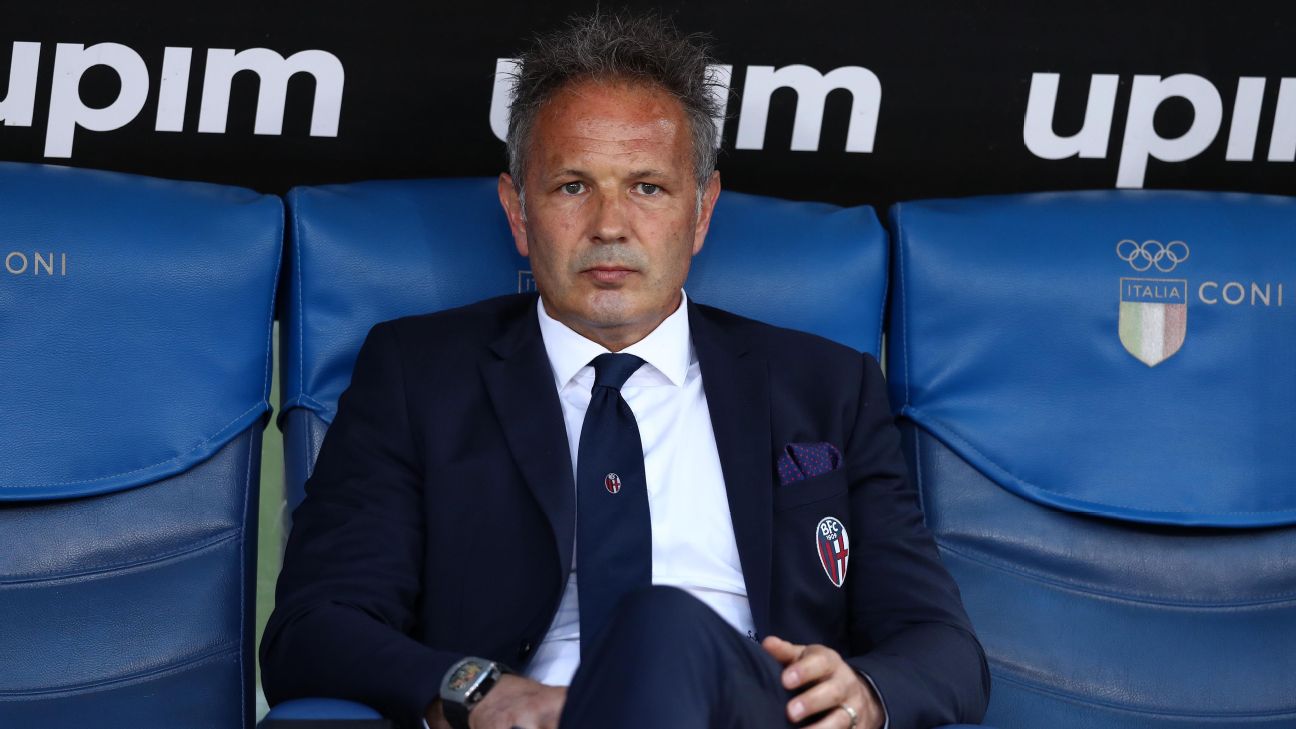 Bologna coach Sinisa Mihajlovic has said he has leukemia and will continue working while undergoing treatment.

Making the announcement at a news conference on Saturday, an emotional Mihajlovic said: “When they told me, it was a huge shock. I spent two days in my room crying … they are not tears of fear; I know I will win.”

The 50-year-old said that he has regular tests as his father died of cancer. The leukemia was discovered shortly before preseason training.

He added: “It’s a treatable form, you can recover. And I will beat it.”

Bologna team doctor Gianni Nanni said Mihajlovic has “acute leukemia” and that the Serbian coach will start treatment on Tuesday.

A Scudetto winner with Inter Milan and Lazio as a player, Mihajlovic replaced Filippo Inzaghi as Bologna coach in January and steered them from the Serie A relegation zone to a 10th-place finish.

Mihajlovic, who had a previous spell in charge at Bologna in 2008-09 for his managerial debut in Serie A, has also coached Catania, Fiorentina, Serbia’s national team, Sampdoria, AC Milan and Torino.