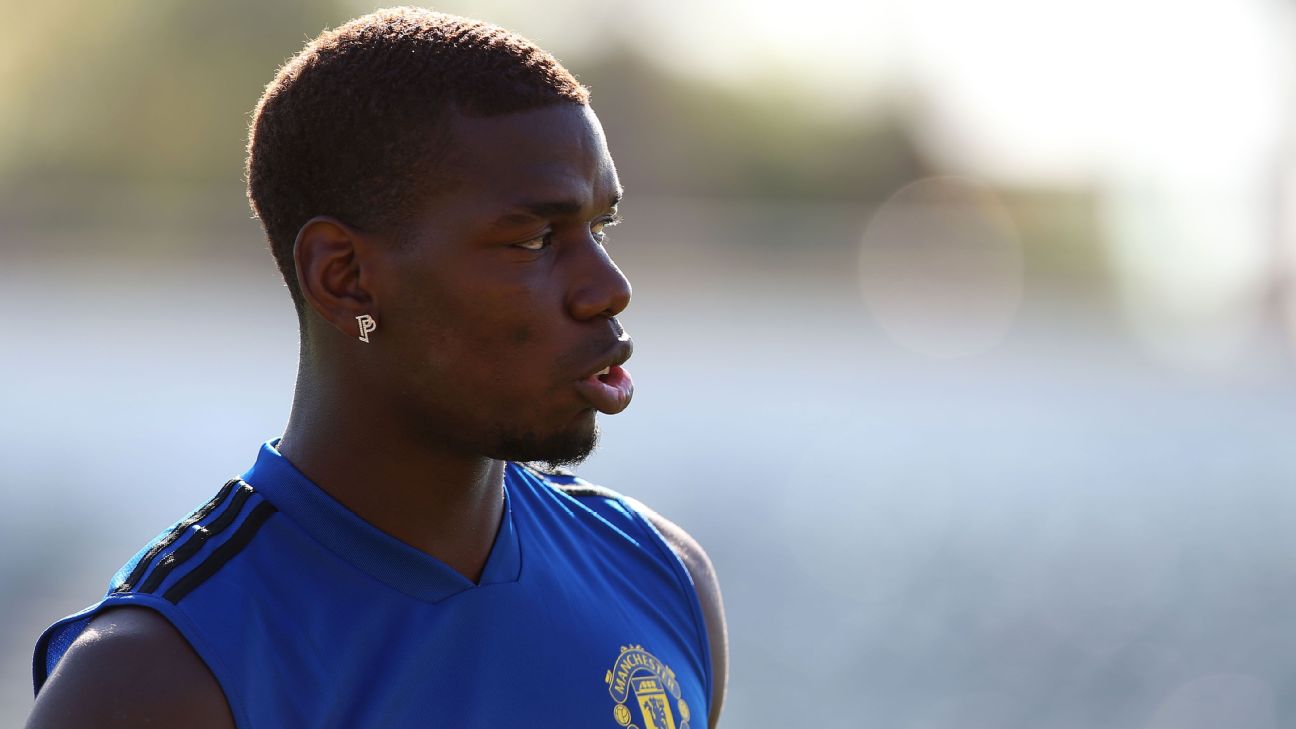 PERTH, Australia — Ole Gunnar Solskjaer has confirmed Paul Pogba is under consideration to become Manchester United’s next captain despite the midfielder saying he wants to quit the club.

Solskjaer is looking for a new skipper after the departure of Antonio Valencia at the end of season. Ashley Young and Juan Mata wore the armband during the 2-0 win over Perth Glory on Saturday but the United boss said Pogba, who has publicly claimed he is looking for a “new challenge” this summer, would be in the frame when a final decision is made ahead of the new season.

“We’ve got quite a few possibilities there and when the season starts we’ll announce it.” Solskjaer told a news conference at Optus Stadium.

“We’ll have a good assessment and see how preseason goes. But, as you saw, Ashley will wear it when he’s playing until we decide on someone.”

Asked directly whether Pogba is one of the names under consideration, Solskjaer replied: “Yep.”

While leaving the stadium, Pogba refused a request to clarify his situation, answering: “Who needs to talk? There’s no need.”

Romelu Lukaku, another player keen to leave Old Trafford this summer, missed the win over Perth through injury.

The Belgian — who said “you will know something next week” as he walked past reporters — is wanted by Inter Milan and Solskjaer refused to confirm whether or not the striker will still be at the club next season.

“Let’s see when the season starts,” said Solskjaer, who added he was “optimistic” there would be more new arrivals before the transfer deadline.

“We’ve not had any bids we’re considering. All my conversations I will keep confidential, that’s my privilege.”

Solskjaer, who watched goals from Marcus Rashford and James Garner get his team off to a winning start in Australia, confirmed afterwards that Luke Shaw had been taken off seven minutes from time because of a tight hamstring.

The Norwegian also revealed that coach Mark Dempsey, who was taken ill at the team hotel on Thursday night, is set to return to England.

“Mark has been assessed and discharged,” Solskjaer said.

“I’ve been to see him today and we’ve agreed it’s best he’ll return home now and then we’ll see him when we come back.”