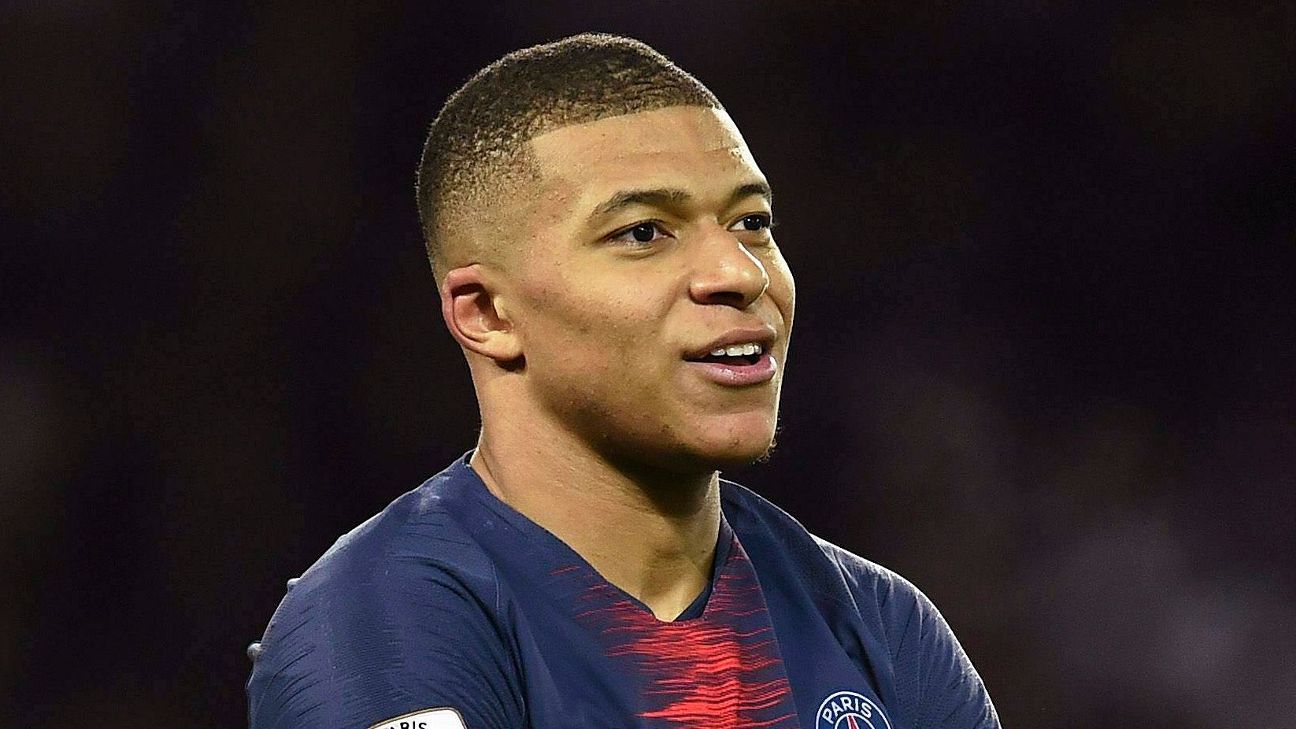 Paris Saint-Germain sporting director Leonardo stopped short of promising that Kylian Mbappe will sign a contract extension with the French champions but expressed his desire to rebuild around him.

Speaking with Le Parisien in the second part of an interview where he also admitted that Neymar can leave if an offer that satisfies all parties is received, Leonardo refused to promise a new deal for the 20-year-old.

“Extending him or not is not a question,” Leonardo said. “I never make promises. For two reasons: firstly, I do not do everything at this club. Secondly, I do not want to pluck promises out of thin air without being certain that I can deliver on them.

“The only thing that interests me is the concrete — today.”

Leonardo indirectly underlined the differences between Mbappe and Neymar — praising Mbappe’s positive attitude towards the start of preseason training while Neymar is absent without PSG’s permission.

“There is no question of whether or not a contract extension for Kylian is a priority or not,” Leonardo said. “He is here, which is very important for the club, so there is no debate.

“When training resumed on Monday, he arrived with a superb attitude — smiling, as always. He is charismatic, people love him very much. It is important to have a player like him in the squad — young and smiling.”

When asked if PSG should be building towards the future around Mbappe, Leonardo was in no doubt.

“Yes, Kylian is a great player,” Leonardo, a former PSG player in his second spell as sporting director said. “A great player.

“He is special. He is just 20 and already on top of the world. Being Kylian is already a responsibility in itself and the difficulty is the world of football and what it has become.

“However, he is handling it. His 2016-17 season with Monaco was incredible and he earned a big move. The next season, he played at the World Cup and won.”

Leonardo also had his say on Thomas Tuchel’s difficult debut season with PSG and shut down any further contract discussion.

“The end of last season was difficult,” he said. “The loss against Manchester United and the loss in the Coupe de France final, as well as some Ligue 1 matches. It is normal that some traces are left. Being lucid, many things were also done well, though.

“He has two more years of contract, so we are not even going to discuss that. You win, you lose, that is life. We are moving forward.”