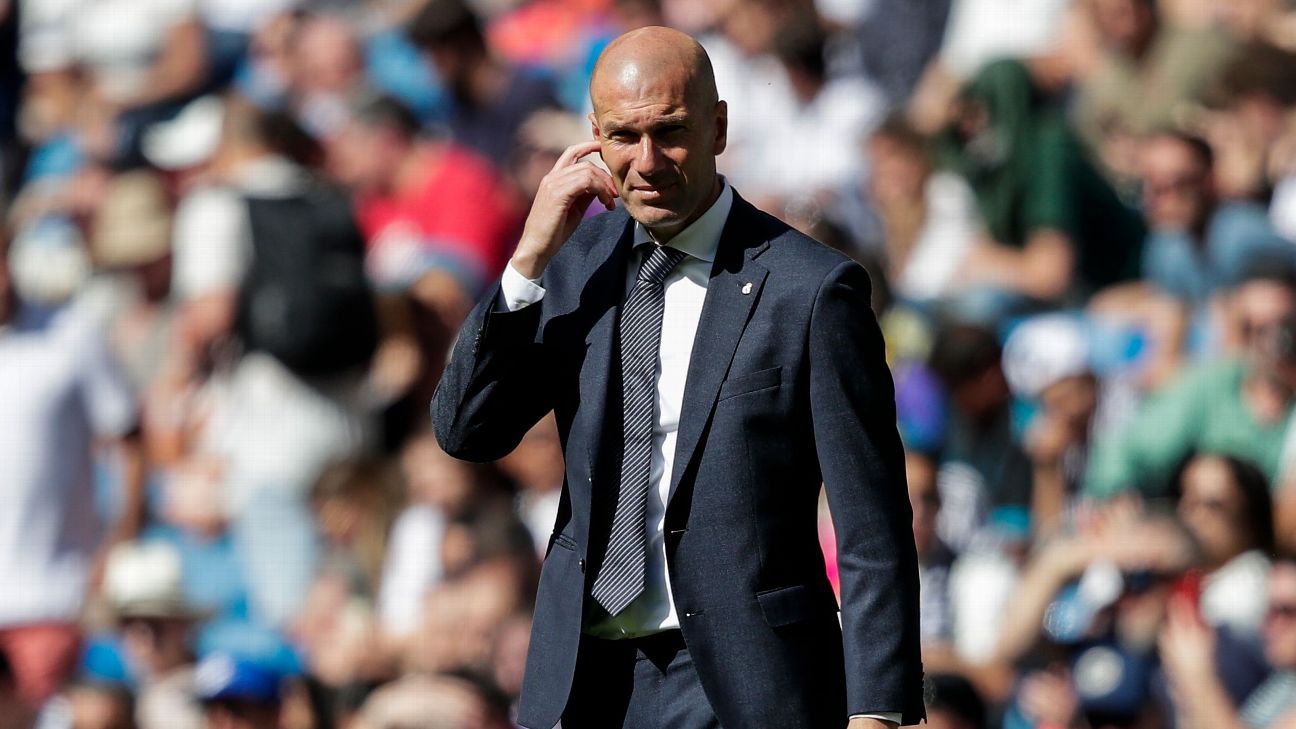 The 12-time European champions are in Canada as they prepare for their opening International Champions Cup match against Bayern Munich, which will take place in Houston on Saturday July 20.

“Our manager, Zinedine Zidane, will leave the preseason training camp in Montreal for personal reasons,” a club statement read. “Until his return, the sessions will be taken by his assistant, David Bettoni.”

Zidane returned to the Spanish capital in March following the sacking of Santiago Solari, as the club’s third manager in a troubled campaign, which saw them fail to challenge in the league, Champions League and Copa del Rey.

And, following a busy summer which has seen the club sign Eder Militao, Rodrygo, Luka Jovic, Eden Hazard and Ferland Mendy, Madrid will be expecting to pose a much stronger challenge next season.

Three days after their clash with Bayern, Madrid travel to Maryland to face Arsenal before ending with a clash against Atletico Madrid on July 26 in New Jersey.

Madrid begin their domestic season on August 17 with a trip to Celta Vigo.