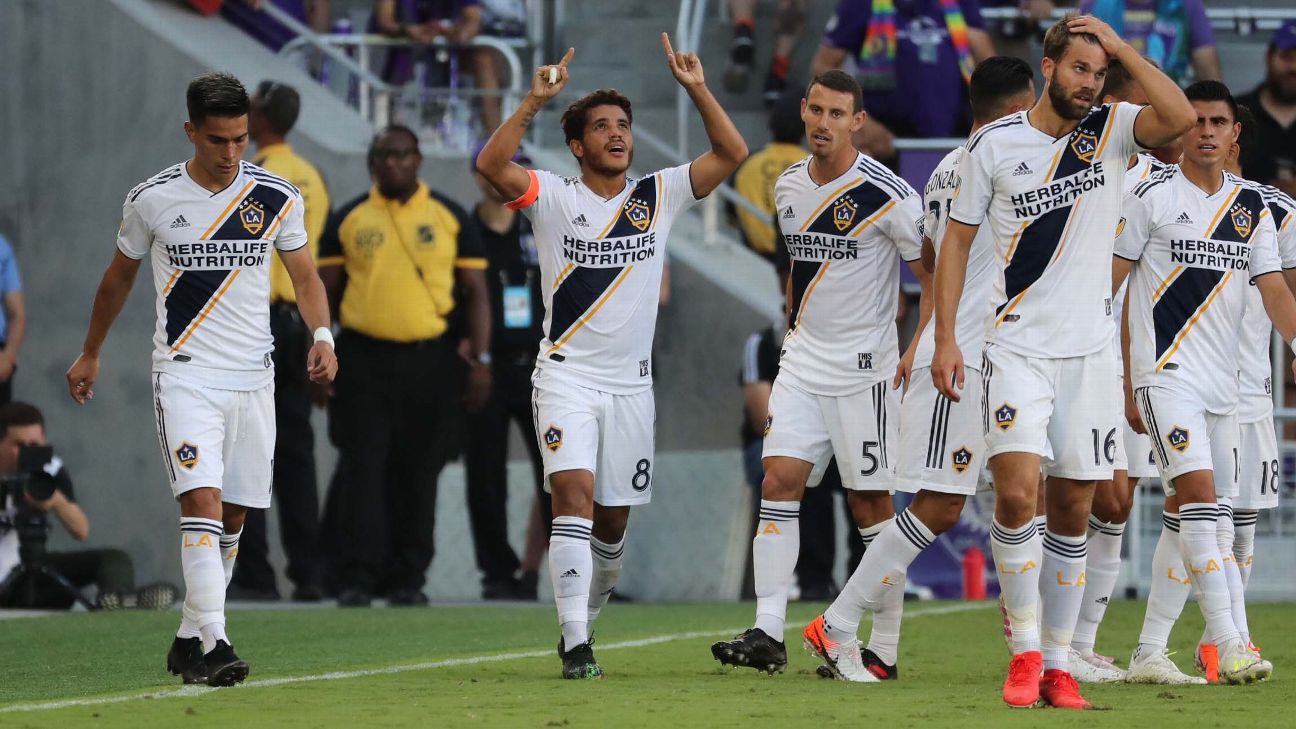 The final of the inaugural Leagues Cup that features teams from MLS and Liga MX will be held on Sept. 18 at Sam Boyd Stadium in Las Vegas, the competition announced on Thursday.

The inaugural cup competition will begin in the United States over July 23 and 24 (watch matches on ESPN and streaming on ESPN+) and see Houston Dynamo face Club America, Real Salt Lake host Tigres, Chicago Fire play Cruz Azul and LA Galaxy take on Club Tijuana. The MLS teams will all play at home.

– MLS Confidential: pro/rel, Kanye vs. Drake, Netflix or night out?
– Stream MLS on ESPN+
- MLS shopping lists: Who needs what in the summer transfer window?

The winners of the quarterfinals advance to the semis, which will be played on Aug. 20. MLS clubs will play at home if they face Mexican opposition and the games will be in either BBVA Compass Stadium in Houston or Dignity Health Sports Park in Carson, California.

“Las Vegas is an exciting market that has become a destination for professional teams and marquee sports events, and we’re proud to bring the inaugural Leagues Cup final to the city,” said MLS commissioner Don Garber. “An intense rivalry is developing between Major League Soccer and Liga MX clubs, and Leagues Cup will provide thrilling competition while further elevating the profile of the game in North America. We have no doubt that the support for the historic, first-ever Leagues Cup final from the passionate soccer fans of Las Vegas and surrounding region will be tremendous, and the atmosphere at Sam Boyd Stadium will be electric.”

The tournament has been sanctioned by CONCACAF, with Liga MX and MLS clubs not taking part in the CONCACAF Champions League until the Round of 16 stage in early 2020.

The Leagues Cup is part of a drive from both MLS and Liga MX to strengthen the working relationship between the two leagues, which was formally cemented in a strategic partnership announced in 2018. The

Video Assistant Referee (VAR) will be used in the matches, as well as the use of two ball stands behind each goal in an effort to increase effective match time and reduce gamesmanship.