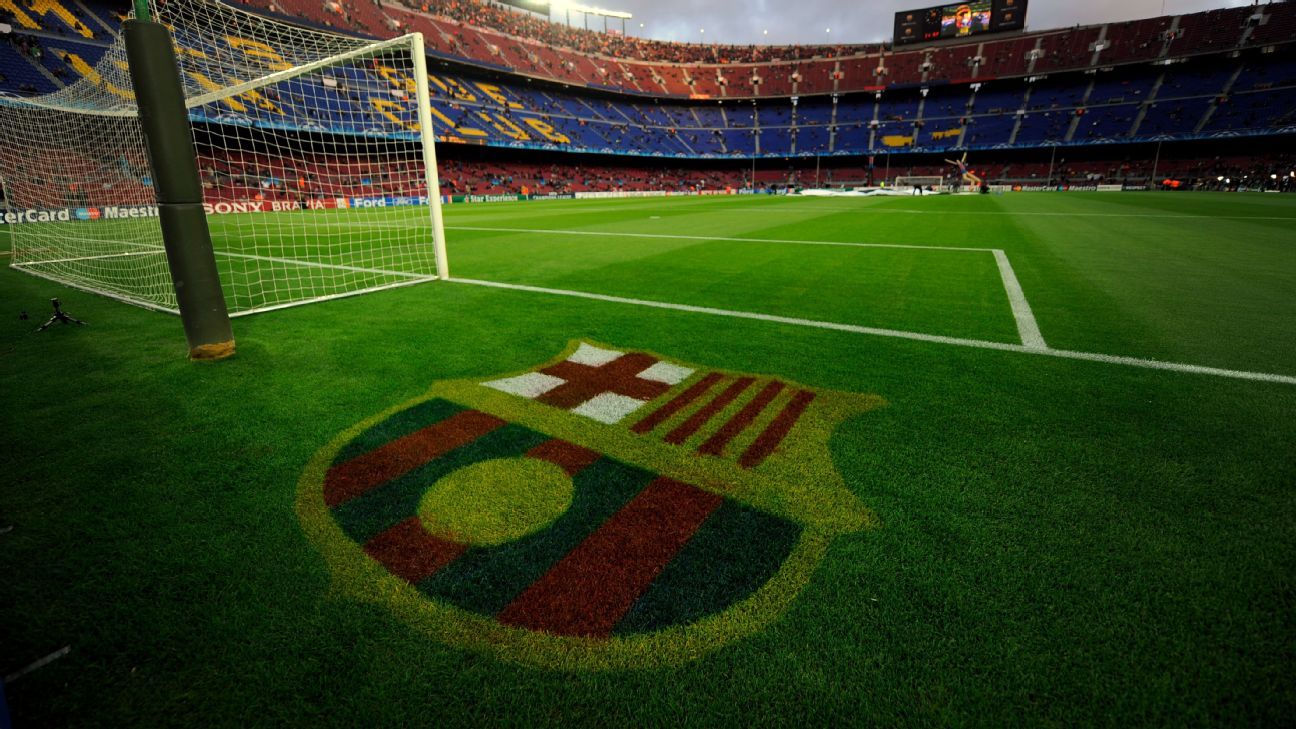 However, Barca managed to win the race for the 16-year-old’s signature, with ESPN FC revealing how they wrestled him away from PSG at the eleventh hour.

The striker had even undergone a medical in Paris last Thursday and was set to sign for the Ligue 1 side on Friday before a last-minute intervention from Barca saw him make a U-turn.

He would have earned far more in France, but the sporting project presented by Barca’s academy directors Jose Mari Bakero and Guillermo Amor convinced him, his family and his agents to change their minds at the last minute.

Barry underwent a medical at Barca’s training ground last Saturday and signed a contract later that same day, with the club confirming the deal on Thursday.

Barcelona will have to pay at least €130,000 to West Brom in training compensation for Barry, per FIFA’s regulations, although sources have indicated to ESPN FC they are willing to pay more as a goodwill gesture.

Barca are excited by Barry’s potential. He has scored 19 times in 18 appearances for England at youth level and will link up with the club’s U19 team later this montth, who play in the UEFA Youth League. He will live as the club’s La Masia residency.

Barry had been at WBA since he was six years old and the club were desperate to keep him.

They offered him a one-year scholarship followed by a two-year professional deal with the promise of fast-tracking him to the first team, but he reluctantly turned the proposal down.

He’s one of a number of England youth internationals to complete big moves this week.

England ‘ready’ to compete for trophies – Lloris
FIFA president helped set me free – WC protester
‘The best in the world’: Why Brazil’s Casemiro is essential to their World Cup hopes
Eto’o filmed in altercation outside WC stadium
Argentina secure semifinal place after wildest win of Qatar 2022