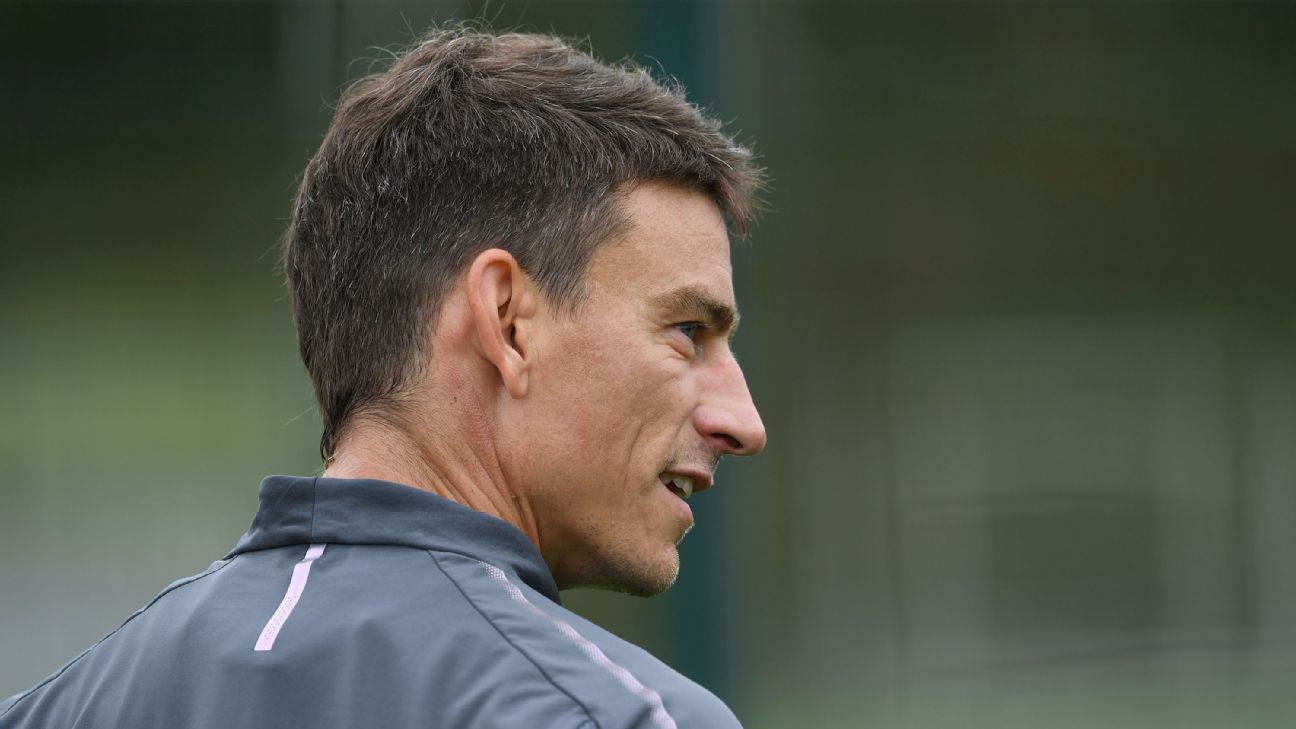 Laurent Koscielny has refused to go on Arsenal’s preseason tour of the United States, the club has said.

Koscielny’s future at Arsenal is reportedly in doubt after entering the final year of his contract with no sign of a new deal.

The 33-year-old has been linked with a return to France with Bordeaux.

Arsenal confirmed the news in a statement that said: “We are very disappointed by Laurent’s actions, which are against our clear instructions.

“We hope to resolve this matter and will not be providing any further comment at this time.”

Arsenal will face Colorado Rapids in a friendly on July 16 before taking on Bayern Munich, Fiorentina and Real Madrid in the International Champions Cup.

They kick off their Premier League campaign at Newcastle on Aug. 11.