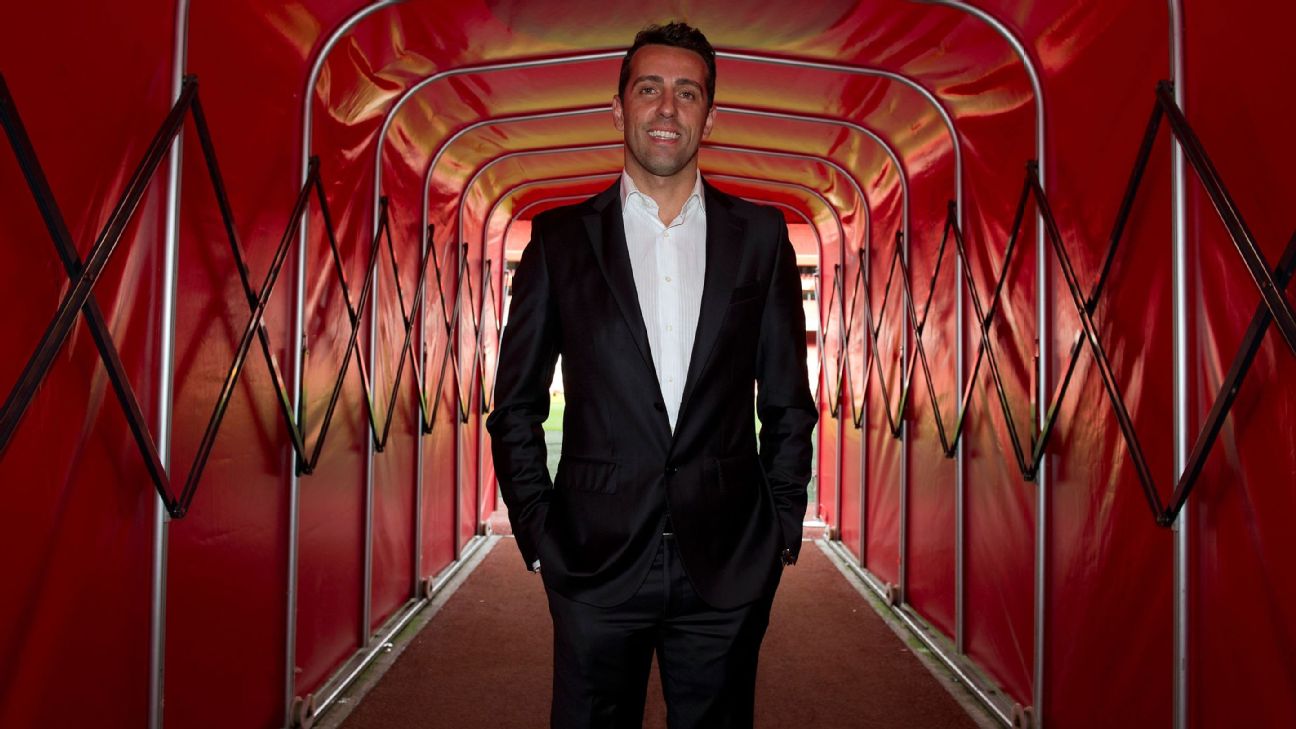 Last season’s Europa League runners-up had been looking for a new director since the departure of Sven Mislintat in February and have turned ex-Brazil international Edu, who played for the Gunners from 2001 to 2005.

“Arsenal has always had a special place in my heart and I’m thrilled to be returning to this great club in this new role,” Edu said. We have a strong squad and some very talented young players with fantastic people at every level.

Arsenal are aiming to get back into the Champions League for the first time since 2016 and hope Edu, who won two Premier League titles at the club, can help them return to the competition.

“We’re very excited that Edu is joining the team,” head of football Raul Sanllehi said. “He has great experience and technical football knowledge and most importantly is a true Arsenal man.

“He understands the club and what we stand for to our millions of fans around the world. His arrival is the final and very important part of the jigsaw in our development of a new football infrastructure to take us forward.

“He will be working closely with Unai Emery and the first team coaches, and will play a relevant role leading our football vision and ensuring we have — and follow — a solid philosophy through all our football activities.”

Edu was part of the club’s “Invincibles” side which won the 2003-04 Premier League title without losing a match, having won the league two seasons prior.

He also won the FA Cup on two occasions.