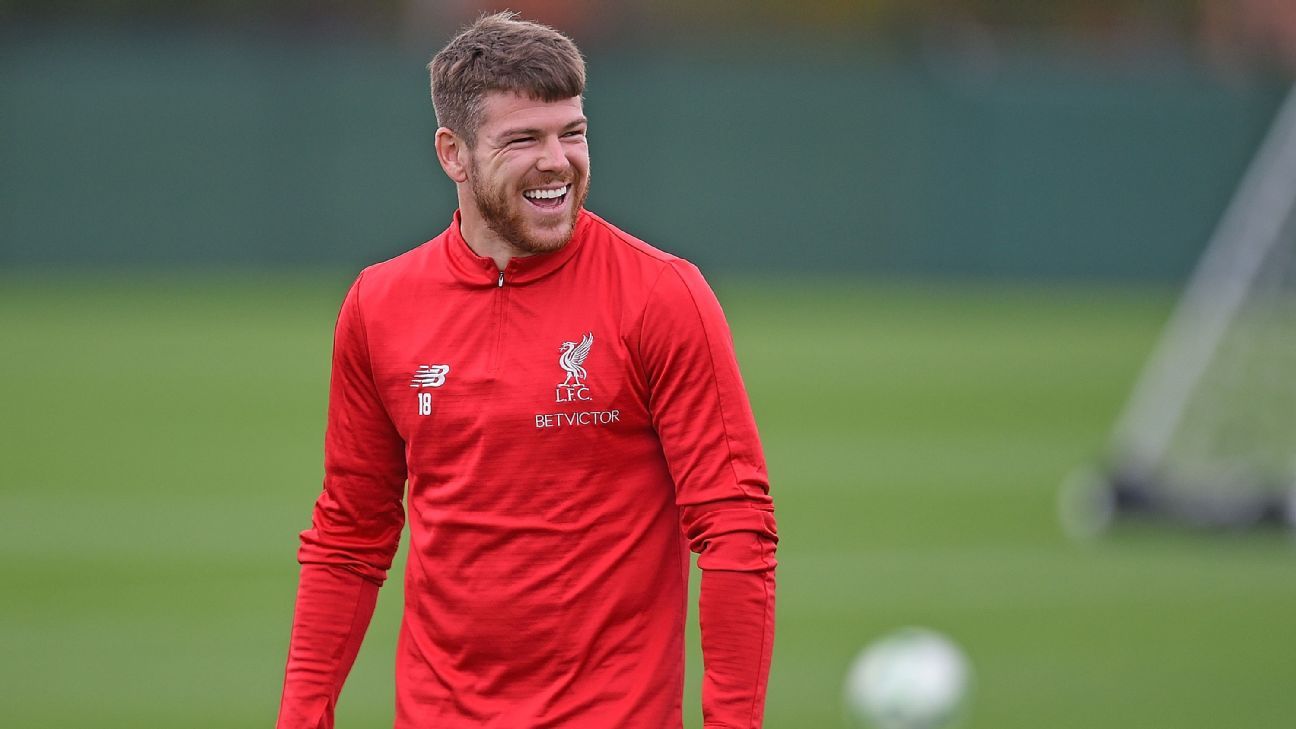 Alberto Moreno is set to complete a move to Villarreal following the end of his Liverpool contract, sources have told ESPN FC.

The Spanish left-back, 27, will return to his homeland as a free-agent after five years at Anfield.

Sources have told ESPN FC that Barcelona, Sevilla, Real Sociedad, Aston Villa, Zenit and Marseille also approached Moreno in recent months to enquire about his availability but the Spaniard has finally decided to continue his career at Villarreal.

Moreno is expected to complete his medical at Villarreal in the coming hours before signing a 5-year-deal with the La Liga side.

Moreno joined Liverpool from Sevilla in a £12m deal back in 2014 but fell out of favour for Jurgen Klopp during the last two seasons following the arrival of Andrew Robertson from Hull.

Liverpool still offered him a new deal at the end of the 2017-2018 campaign but Moreno then opted against extending his contract as he was unhappy with his lack of playing time.

The former Sevilla left-back was restricted to only five appearances during his last campaign at Anfield and earlier in June Liverpool already confirmed that he was ready to leave the club as a free-agent alongside Daniel Sturridge.

Iran’s Ezatolahi embodied despair of World Cup defeat after loss to US
Germany suffer another group-stage humiliation
Saka on Mbappe comparison: ‘There’s only one’
USMNT out of up after rounWorld Cd of 16 loss
England’s White leaves WC for personal reasons