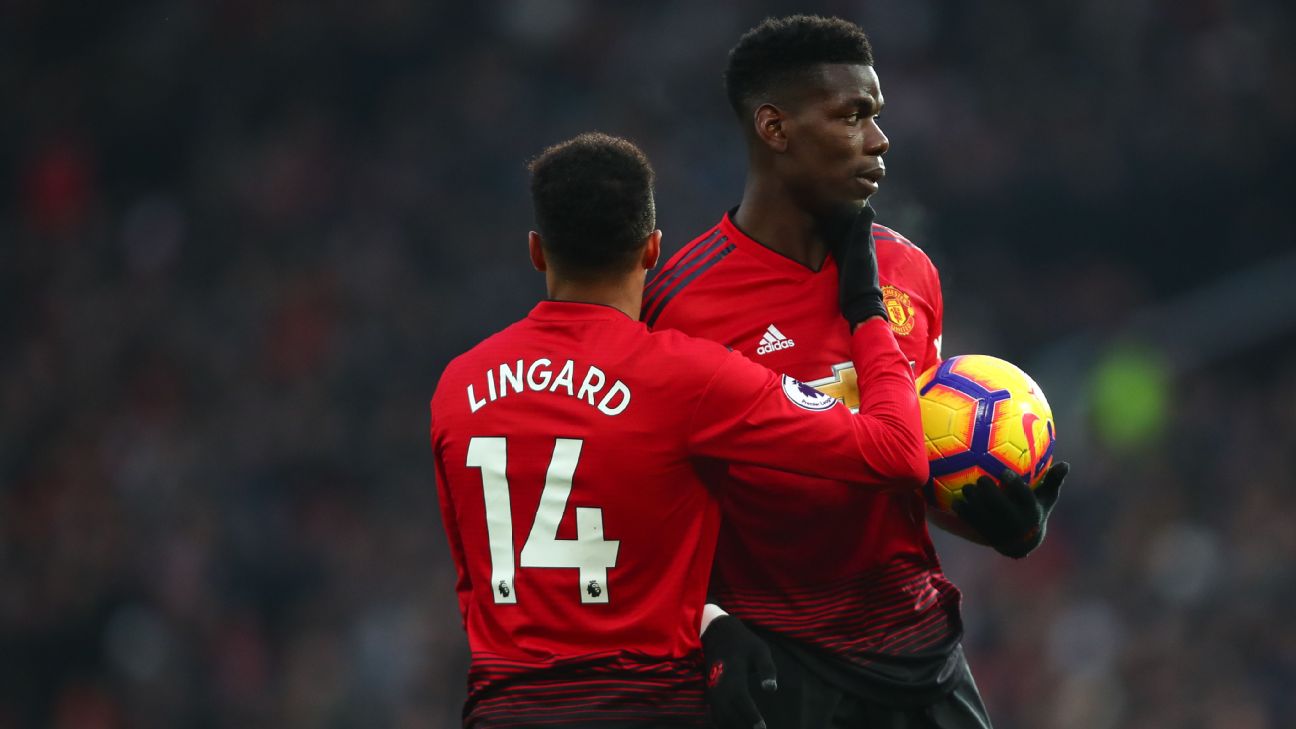 Manchester United midfielder Paul Pogba was filmed in an apparent row with teammate Jesse Lingard on the club’s preseason tour of Australia.

Pogba, who has two more years remaining on his United contract, has been linked with a move to either Real Madrid or Juventus after his agent said he is ready to leave and a transfer is “in the process.”

United posted a 79-second video on its official Twitter page on Monday of players walking through Perth, and 11 seconds in there appears to be a spat between Pogba and Lingard.

Nothing like a walk to stretch the legs after a 16-hour flight 👌😊 #MUFC #MUTOUR pic.twitter.com/3jc4dfVNpx

Pogba is seen exchanging strong words with Lingard as they are walking, before Pogba makes a movement towards his teammate.

Defender Victor Lindelof then grabs hold of Pogba from behind in an attempt to diffuse the situation.

It is unclear what happened next because the video cuts to a different section of the player group.

The heated exchange will further fuel talk that World Cup winner Pogba is on his way out.

There were doubts as to whether Pogba would even make the preseason trip to Perth given his desire to leave.