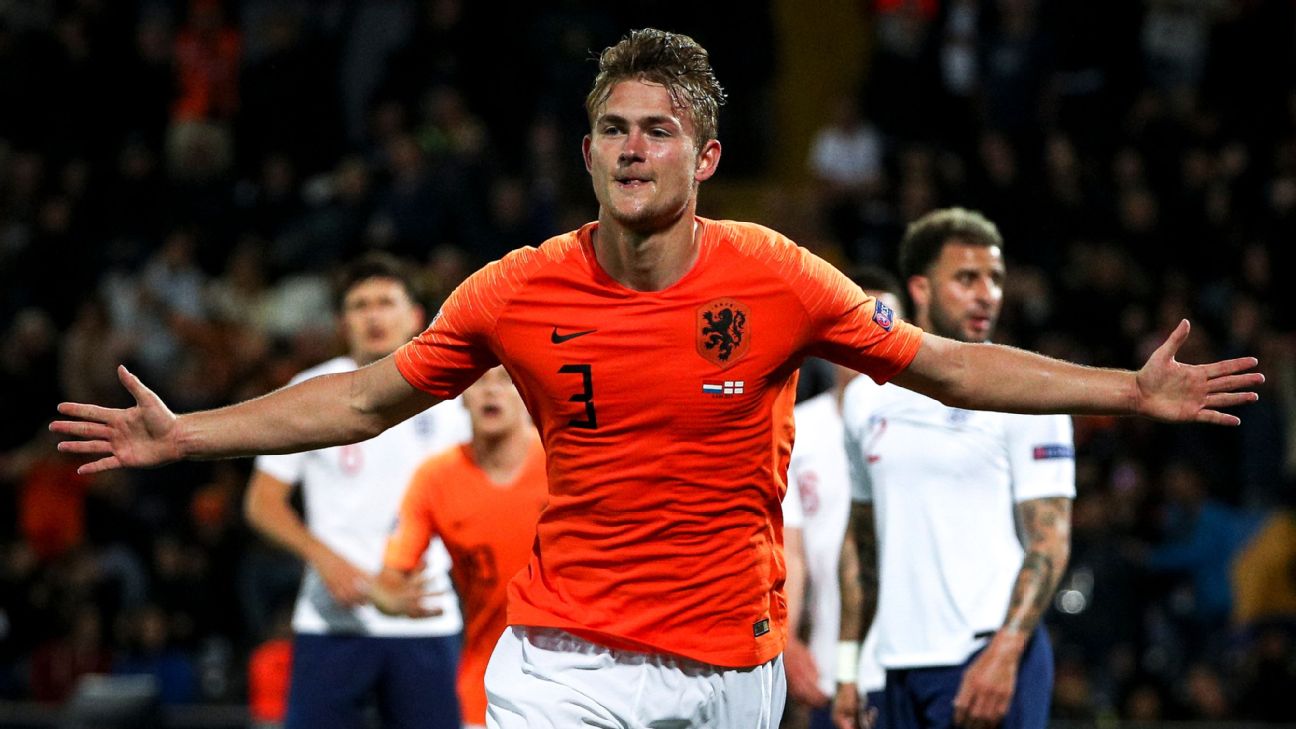 Ajax defender Matthijs de Ligt is edging closer to joining Juventus after Paris Saint-Germain sporting director Leonardo said they are out of the running.

The 19-year-old Ajax captain, who has also been linked with Manchester United and Barcelona, has reportedly “agreed personal terms” with Juventus, but the two clubs are yet to agree a fee.

And Juve were handed yet another boost in their bid for the Netherlands international with PSG having dropped out of the race for his signature.

“There was a possibility. He is a great player but it was not a good time to make a big investment,” Leonardo said in an interview with Le Parisien on Monday. “We must calm down a little. We don’t have an envelope of €200 million to spend.”

The PSG sporting director pointed to financial fair play rules as a reason for the club’s withdrawl from the De Ligt transfer race.

“There is also important data, it should not be hidden: it is financial fair play. The rules and criteria in force must be respected.”