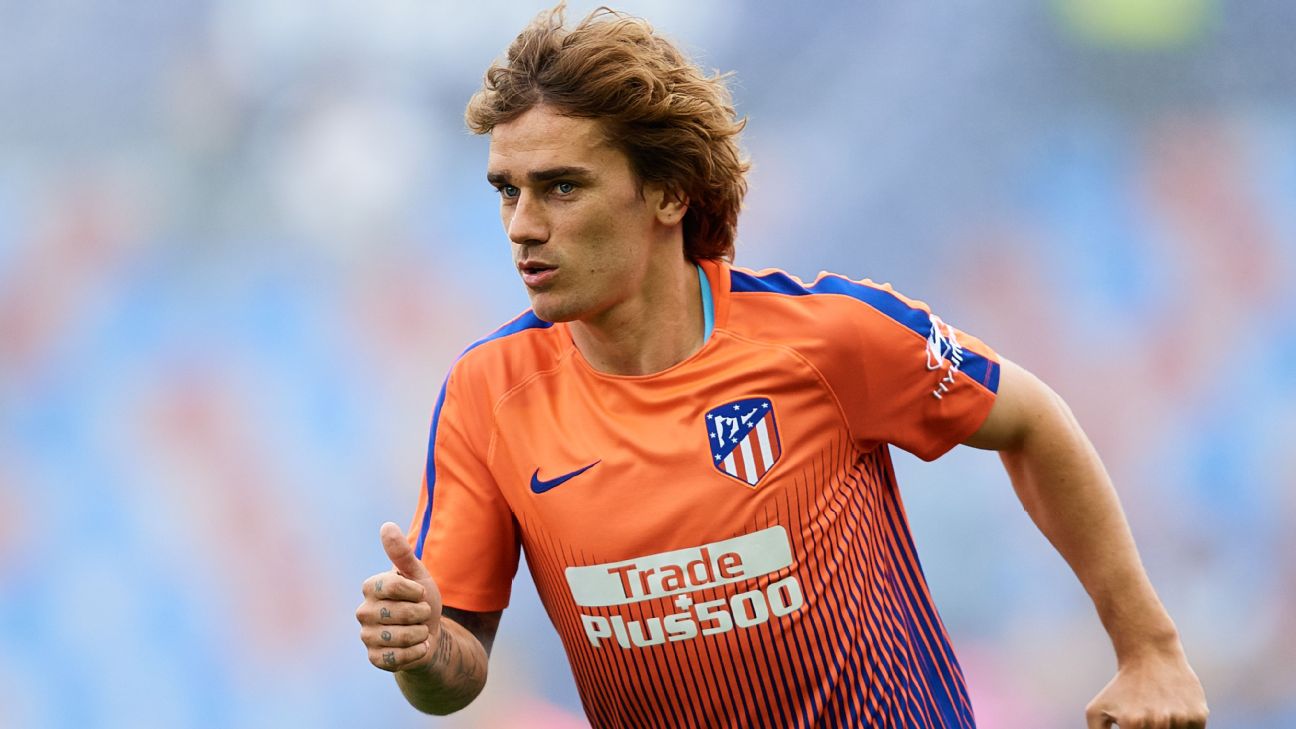 Atletico Madrid have opened disciplinary proceedings against Antoine Griezmann for breach of contract, after the France international refused a request to attend preseason training on Sunday, a source has told ESPN FC.

At the end of last season Griezmann announced he was leaving Wanda Metropolitano and Barcelona were expected to immediately pay the clause when it dropped from €200 million to €120m on July 1.

However, nobody has visited the La Liga offices to deposit the money, and Atletico on Friday rejected a request from Barcelona to pay the transfer fee in instalments instead.

Atletico publicly called on Griezmann to join up with his teammates on Sunday to travel to their Los Angeles de San Rafael preseason base in the mountains above the Spanish capital. But the 28-year-old did not appear and upset club officials at Wanda Metropolitano are now set to fine the player the maximum allowed under his contract, which is around €200,000.

“Logically a disciplinary process will be opened as Griezmann did not present himself for an official call-up with the club where he is under contract,” the Atletico source told ESPN FC on Monday.

Griezmann is not legally obliged to join at this time, given he is allowed 30 days off in the summer and his last competitive match was on June 11 for France.

Camp Nou sources have told ESPN FC they remain sure the transfer will go through this week. However, the Atletico source said their side were holding firm and not planning on entering into any negotiations with Barcelona over payment terms.

Atletico’s anger at Barcelona and Griezmann entering into talks over a move as far back as last July could also bring further complications — with Rojiblancos president Enrique Cerezo having said last week there would be “consequences” should be it come to light the player had signed an agreement with Barca in March.

Atletico have already given Griezmann’s previous No. 7 shit to their new €126m signing Joao Felix, with the Portugal international due to be presented at the Wanda Metropolitano on Monday.