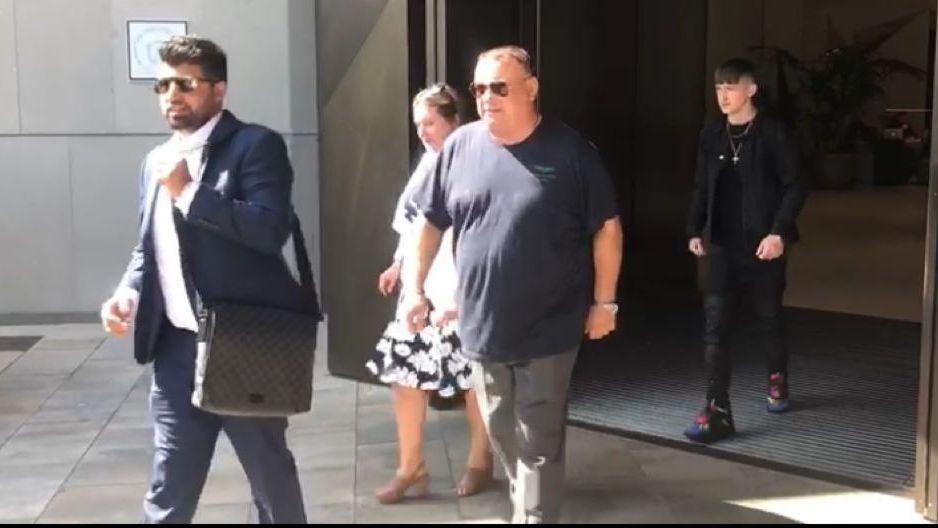 Barry, who turned 16 last month, confirmed earlier this week that he was leaving West Bromwich Albion in search of a new challenge.

— When does the transfer window close?

Many of Europe’s top clubs have been pursuing the youngster, including Barca, PSG, Bayern Munich, Manchester United and Juventus.

Barry underwent a medical on Thursday in Paris before a late change of heart saw him head to Barcelona, where he signed a long-term contract on Saturday. He would have earned far more in France, but the sporting plan presented by Jose Mari Bakero and Guillermo Amor convinced him to change his mind at the last minute.

Barca are excited by how much room for growth there is with Barry, who has excelled as an out-and-out goal scorer for England at youth level, scoring 19 goals in 18 appearances for his country.

Barry has been at WBA since he was 6 years old and the club were desperate to keep him. They offered him a one-year scholarship followed by a two-year professional deal with the promise of fast-tracking him to the first team, but he reluctantly turned the proposal down.

Barcelona will have to pay at least €130,000 in compensation for the teenage forward, per FIFA’s flat rate. If he had moved to another side in England, WBA would have been able to take the case to a tribunal to try to negotiate a bigger fee.

Barry will be placed in Barca’s U19 team for the new season and will live at the La Masia academy.

He becomes part of a growing contingent of English youngsters moving abroad. Jadon Sancho is the obvious example at Borussia Dortmund, and another England youth international, Marcus McGuane, is already at Barcelona.

McGuane joined the B team from Arsenal in 2018 and became the first Englishman since Gary Lineker to play for the Catalan’s first team when he turned out in the Catalan Super Cup last year.