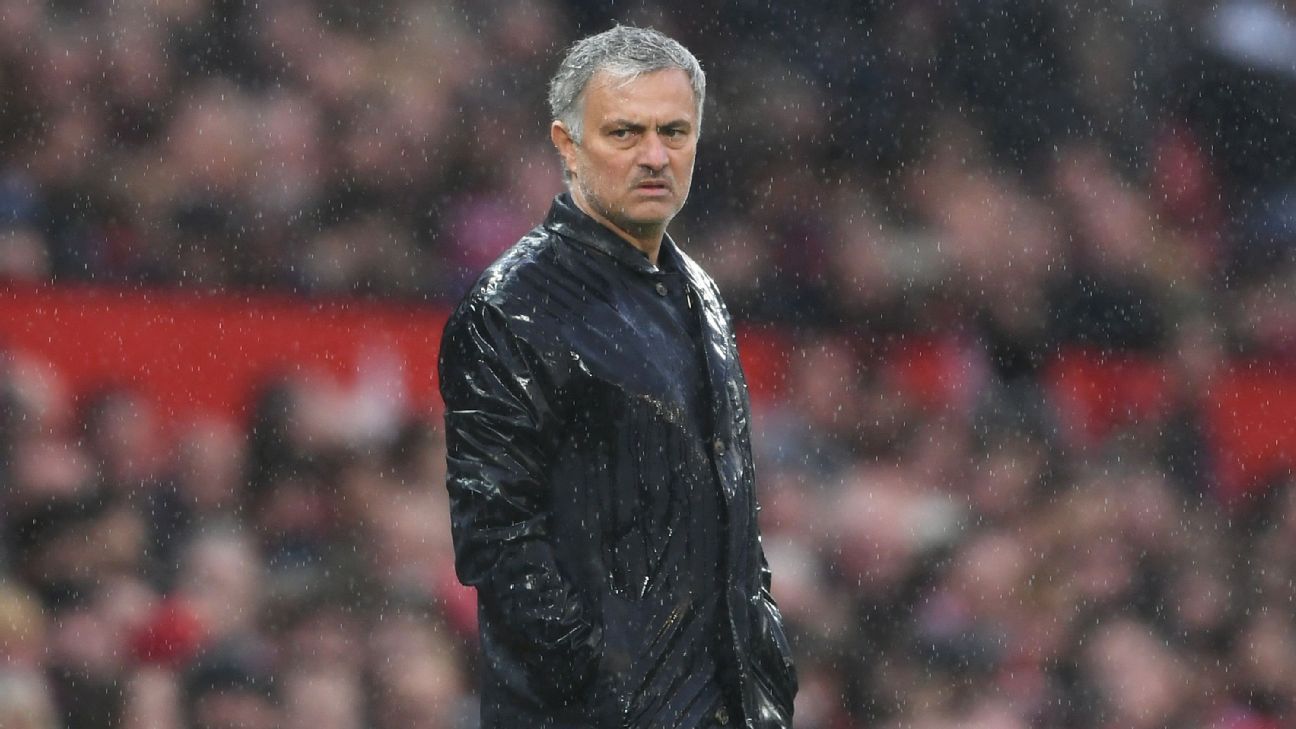 Mourinho has been out of work since being dismissed by Manchester United in December 2018.

And a source has told ESPN FC he was given the chance to return to management with a three-year deal worth €30m-a-year, plus €10m bonuses, with the two-time AFC Champions League winners, but he rejected it.

Mourinho met with Guangzhou chairman Xu Jiayin in April and despite declining the offer, remains on good terms with the billionaire.

Rafael Benitez, a former rival of Mourinho’s in the Premier League, was recently appointed as manager of Chinese side Dalian Yifang. However, Mourinho is keen for his next job to be in Europe.

Mourinho, a two-time Champions League-winning manager with Porto and Inter Milan, also won league titles with Chelsea and Real Madrid, as well as the League Cup and Europa League with United.

Guangzhou are the most successful club in Chinese Super League history with seven consecutive titles from 2011 to 2018.