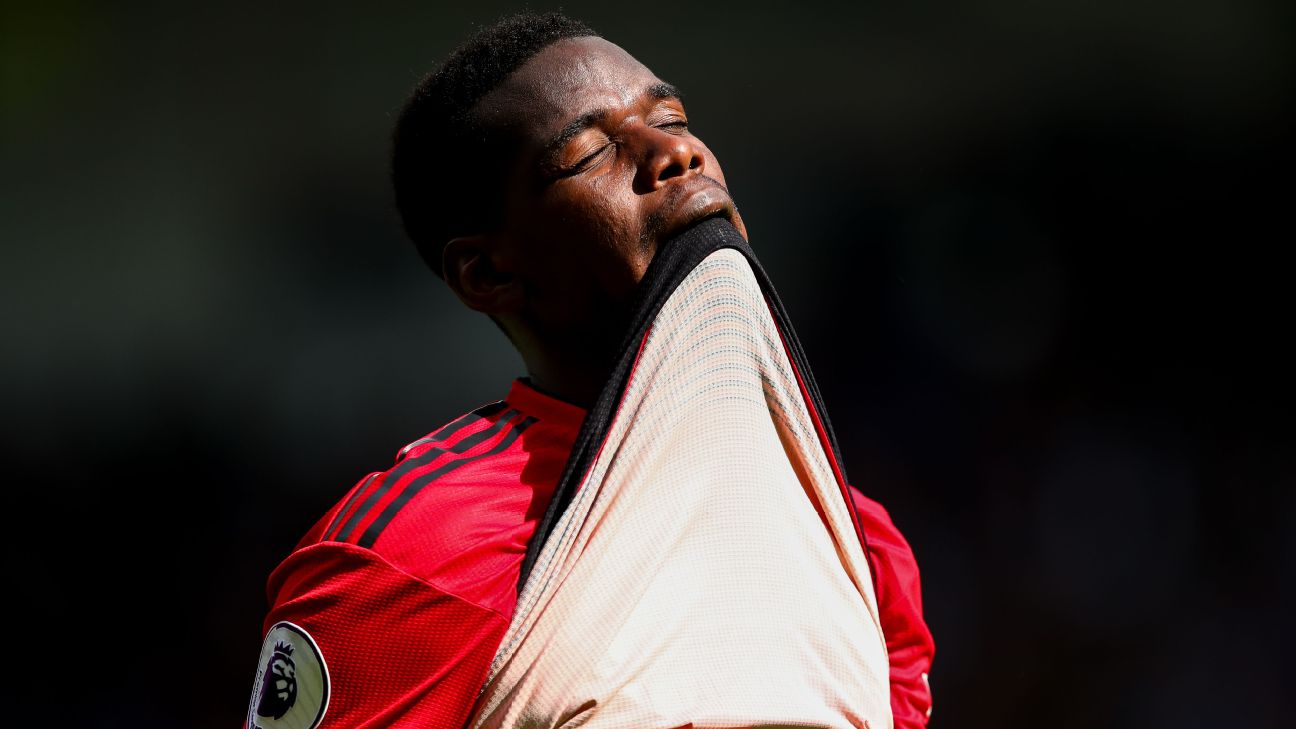 Paul Pogba will travel with the rest of the Manchester United squad for the start of their preseason tour despite informing the club he wants to leave.

Ole Gunnar Solskjaer and his players jet off from Manchester Airport to Australia on Sunday ahead of two games in Perth.

Pogba is part of the group despite intense speculation about his future. The Frenchman has been strongly linked with Juventus and Real Madrid.

During a promotional trip to Japan earlier this summer, the 26-year-old said publicly he wants a “new challenge” three years after returning to Old Trafford from Juve.

The midfielder was granted extra time off by Solskjaer and returned to Manchester from New York on Saturday. He was driven to Carrington at around 9 a.m. BST on Sunday and will join the rest of the squad at Manchester Airport in the afternoon.

Solskjaer is set to face questions about Pogba’s future when he holds a news conference on Wednesday ahead of the match against Perth Glory on July 13.

Sources have told ESPN FC that United do not want to sell Pogba this summer despite his agent, Mino Raiola, insisting on Friday it was his intention to leave the club before the transfer deadline.

Romelu Lukaku, who is wanted by Inter Milan, was also part of the tour squad along with new signings Daniel James and Aaron Wan-Bissaka and youngsters Mason Greenwood, James Garner, Angel Gomes and Tahith Chong. Fred and Matteo Darmian are not part of the original touring party due to family reasons but sources have told ESPN FC they will join at a later date.

United face Perth Glory and Leeds United in Perth before heading to Singapore to play Inter Milan. They are also scheduled to meet Tottenham in Shanghai, Kristiansund in Olso and AC Milan in Cardiff before the Premier League season kicks off against Chelsea on Aug. 11.

After draw with England, all that matters now is for the USA to beat Iran
US dominant in draw with England at World Cup
Qatar vs. Ecuador makes clear this is a World Cup like no other
Follow live: England begin World Cup campaign against Iran
MISTER SARRI VUOLE UN TERZINO