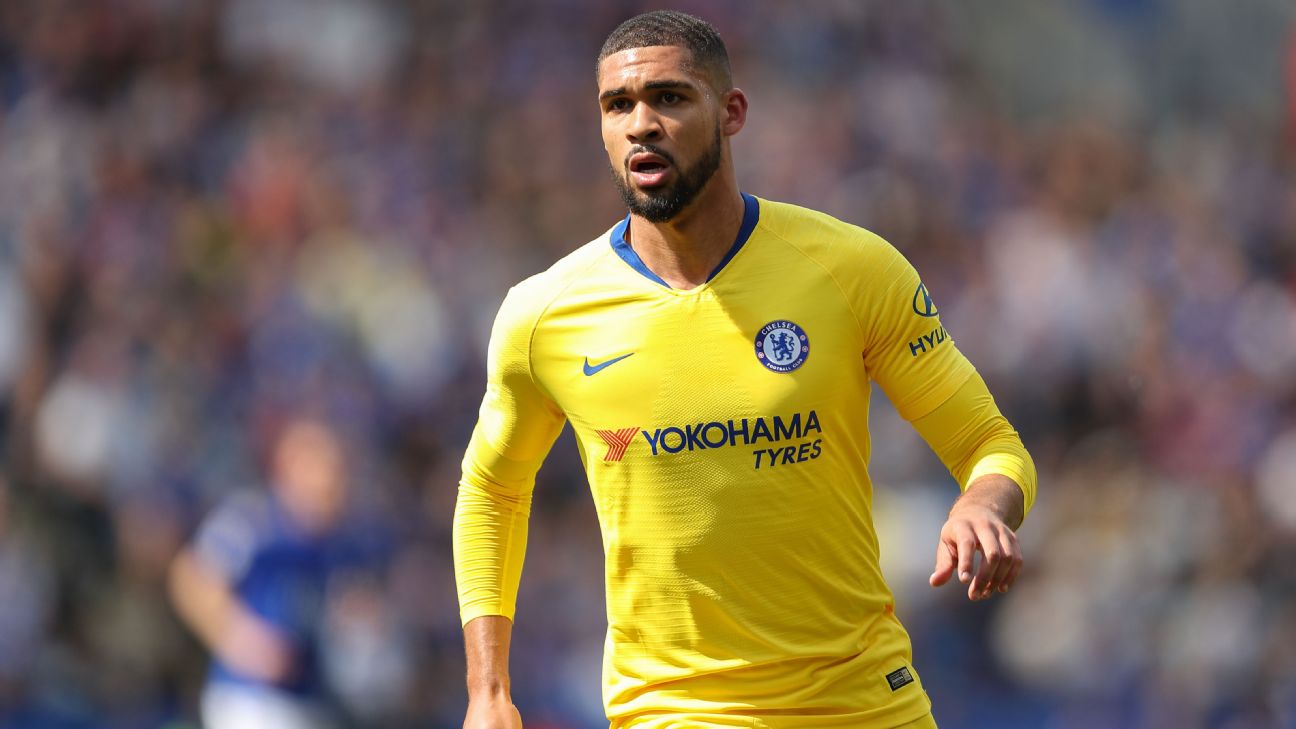 Ruben Loftus-Cheek has signed a new contract at Chelsea, keeping him at the club until 2024.

“I’m really happy and pleased that I get to stay here for another five years. It’s the place where I’ve grown up playing and hopefully I’ll be playing here for a lot longer,” he said.

“I hope to win a lot more trophies with the team and personally it’s just about trying to do as well as I can and work hard to be a key player for Chelsea.”

Loftus-Cheek is expected to miss at least the first half of the new season as he recovers from the ruptured Achilles he suffered during a friendly against New England Revolution in May, and the new deal represents a significant statement of faith from Chelsea in his ability to return stronger than ever. He has made 72 appearances for Chelsea in total, scoring 12 goals.

Chelsea director Marina Granovskaia added: “We see Ruben as an important part of the squad for many years to come and we are very pleased he also considers his future to be with Chelsea.”

The most pressing contract priority for Chelsea now is Callum Hudson-Odoi, who has entered the final year of his deal as he recovers from his own Achilles injury and remains the subject of significant interest from Bayern Munich.

Qatari official puts WC deaths at 400-500
Belgium out of WC, Croatia advance after draw
Follow live: Denmark, Australia square off with spot in round of 16 on the line
Pele responding well to treatment for respiratory infection – hospital
Southgate’s bets keep paying off and World Cup quarterfinals await