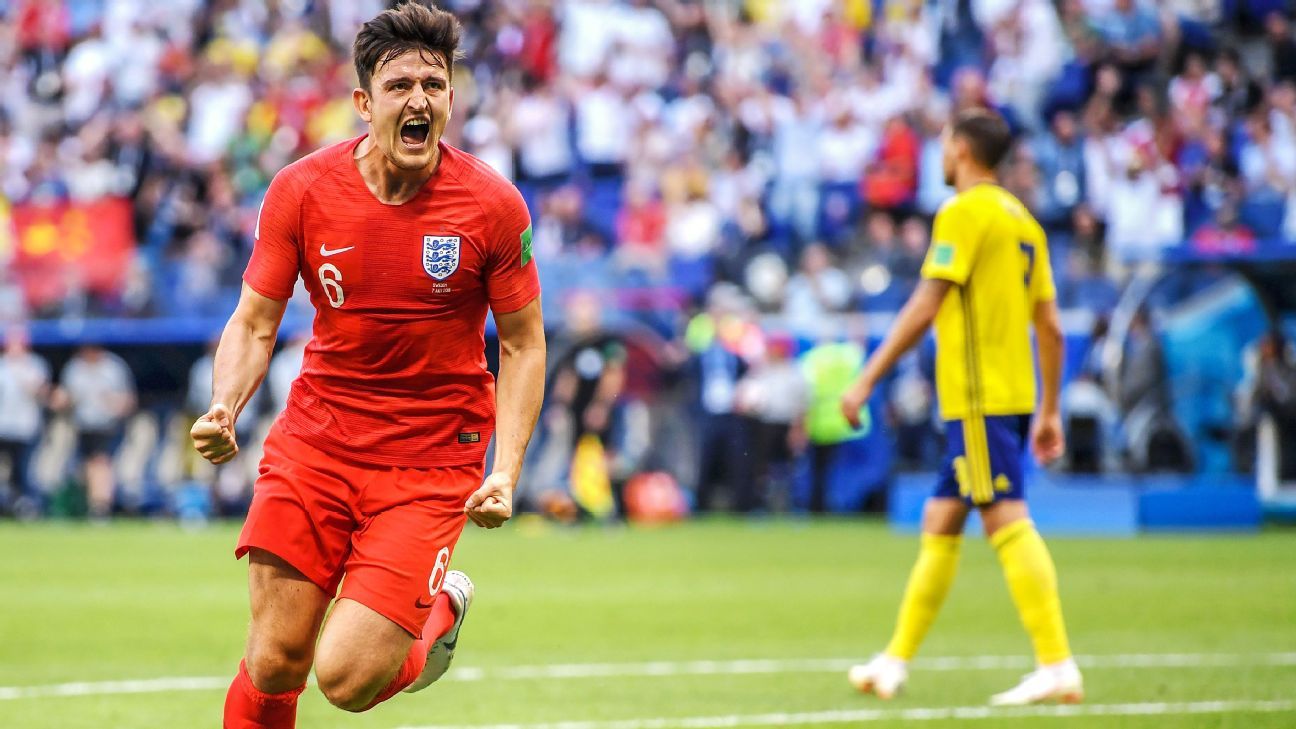 Manchester City have withdrawn from the Harry Maguire transfer race, putting Manchester United in the lead to sign the Leicester City defender, the Sun reports.

It’s thought that Pep Guardiola was put off by the Foxes’ asking price of £85 million for the centre-back, and that’s exactly what United will have to pay to bring him to Old Trafford.

Ole Gunnar Solskjaer had been hopeful of tempting Brendan Rodgers’ side to part ways with Maguire when they launched a £70 plus bid for Marcos Rojo this week but were met with a negative response.

Maguire signed a five-year extension on his Leicester contract last September, perhaps justifying the hefty price tag, but it’s thought that he would rather join Manchester City to play in Champions League football.

Tierney can join Arsenal if the price is right

Kieran Tierney‘s agent has told the media that the full-back could leave Celtic this summer, if they receive a suitable offer, the Scottish Sun reports.

Arsenal have previously placed a £15m bid for the Scotsman. That was rejected, and it’s thought that an improved fee of £25m would force Neil Lennon’s side to sell him to the Gunners.

Speaking to BBC Sportsound, Tierney’s agent, Allan Preston, said: “It is all down to Celtic — if they get a price that they believe is the correct value for Kieran Tierney he could possibly be on his way. No one has hit that price yet.

“If it’s just now it will be up to the clubs that are involved — Arsenal, Napoli or whoever — to then put the money on the table and make Celtic think about this.”

Tottenham Hotspur full-backs Danny Rose and Kieran Trippier are part of an eight-man list of players the club are willing to sell to finance their stadium and bring in new players, according to the Daily Mail.

Spurs recently made their all-time record signing with the £60m purchase of Tanguy Ndombele from Lyon, but, as well as Rose and Trippier, those who may feel a knock-on effect of the deal are Serge Aurier, Victor Wanyama, Vincent Janssen, Cameron Carter-Vickers, Josh Onomah and Marcus Edwards, who have all been made available to sell.

It’s a case of keeping hold of quality over quantity, as Mauricio Pochettino aims to prevent star players Harry Kane, Dele Alli and Christian Eriksen from leaving the North London club this summer.

Saliba closes in on Gunners move

It shouldn’t be long before young Saint-Etienne centre-back William Saliba makes a long-awaited switch to Arsenal, per reports from Telefoot.

Unai Emery’s side have been keeping tabs on the 18-year-old since April, and while Arsenal reportedly faced late competition from city neighbours Tottenham Hotspur, it’s believed that Arsenal are putting the finishing touches on a deal worth €30m.

However, should Saliba sign on the dotted line, it’s expected that he would be loaned back to Saint-Etienne for the 2019-20 campaign, before joining Arsenal permanently ahead of the 2020-21 season.

– Aston Villa could be set to snap up recently released Liverpool forward Daniel Sturridge, the Sun reports. Now 29, Sturridge played for Villa’s youth academy early in his career, which could hand the Premier League newcomers an advantage.

– Australia international Jackson Irvine has given former teammate Fraizer Campbell “a nudge” towards the A-League, according to SBS. Campbell, 31, was top scorer for Hull City last season but is currently a free agent.