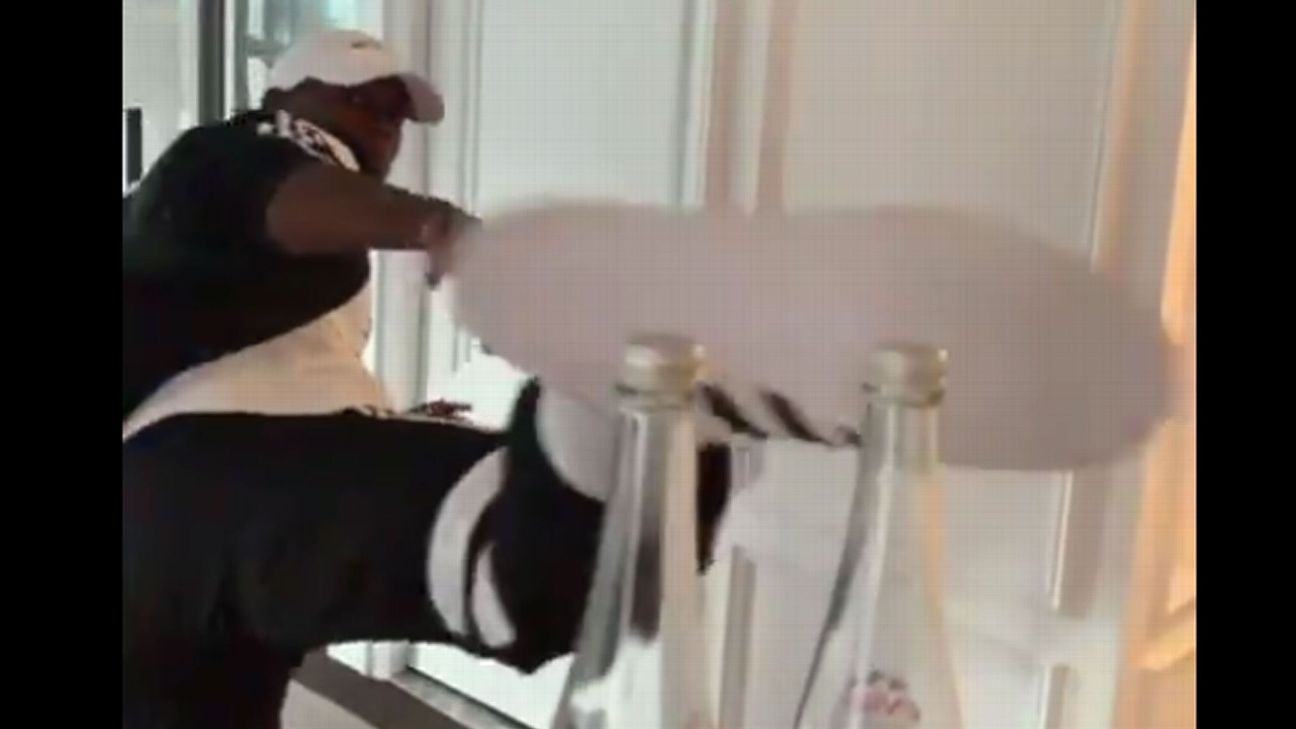 – What did Neymar say to Messi when they met in Brazil?
– Alex Morgan’s goal celebration sparks storm in a teacup

If you haven’t heard of the “bottlecap challenge,” well you’ve probably been living under a rock. And you certainly haven’t been keeping up with the Toe Poke.

On Friday, we showed how Zlatan Ibrahimovic’s roundhouse kick, filmed in super slow-motion, had taken social media by storm.

And that’s not all. Zlatan finished up by daring his old friend Paul Pogba to have a go, too.

Let’s be honest, there was little chance the Manchester United star, who apparently wants out of Old Trafford, wouldn’t accept his share of the limelight.

Ibrahimovic has a black belt in taekwondo so it’s perhaps little wonder he made the bottlecap challenge look easy.

But Pogba outshone the former Sweden international. Just the one bottle? Nah, forget that. Pogba did TWO!