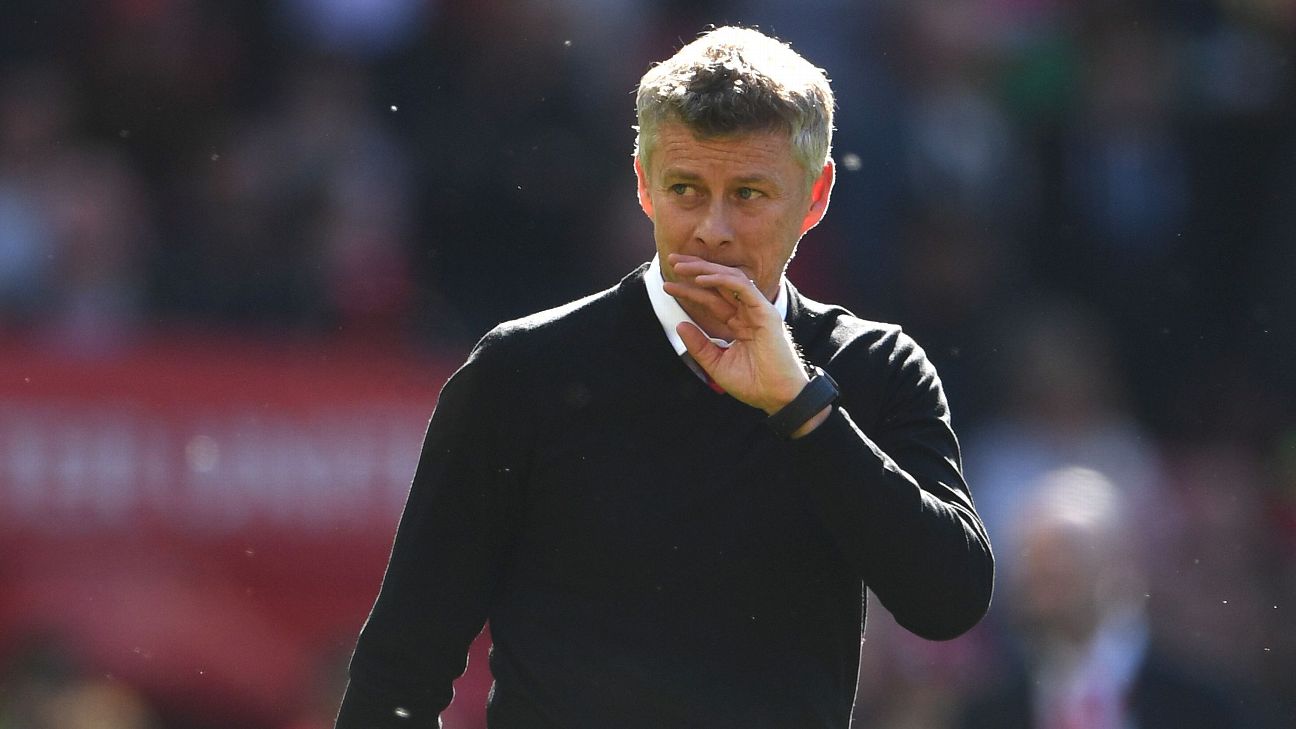 Manchester United manager Ole Gunnar Solskjaer is hopeful of adding more new arrivals to his squad before the start of the season.

“We’re always looking to improve the squad and, all over the summer, I’ve been in touch with Joel [Glazer] and Ed [Woodward] and all the recruitment people, and analysis people,” Solskjaer told MUTV. “We are quite calm.

“We have been good in the market so far. We’re still working on a case or two. There will probably be some more business done but I’ve got to say it’s been very good so far. I’ve got the backing and we’ve got the people we wanted.”

Solskjaer welcomed the players back to Carrington this week with the bulk of the squad reporting back for preseason training on Monday.

They are set to fly to Australia for the start of their preseason tour on Sunday before their first game of the summer against Perth Glory on July 13, with Paul Pogba expected to join up with the rest of the squad.

“There is a chance for everyone,” Solskjaer said. “They are all going to be a part of this.

“Well, most of them anyway. I always felt the first couple of weeks was a big chance for me to impress the gaffer and to show him that I am ready for the season.

“We gave them a programme [over the summer] and they all followed it. Some are in better shape than others. Overall the squad is in very good nick, so we can get the real hard work and good quality work straight away.”