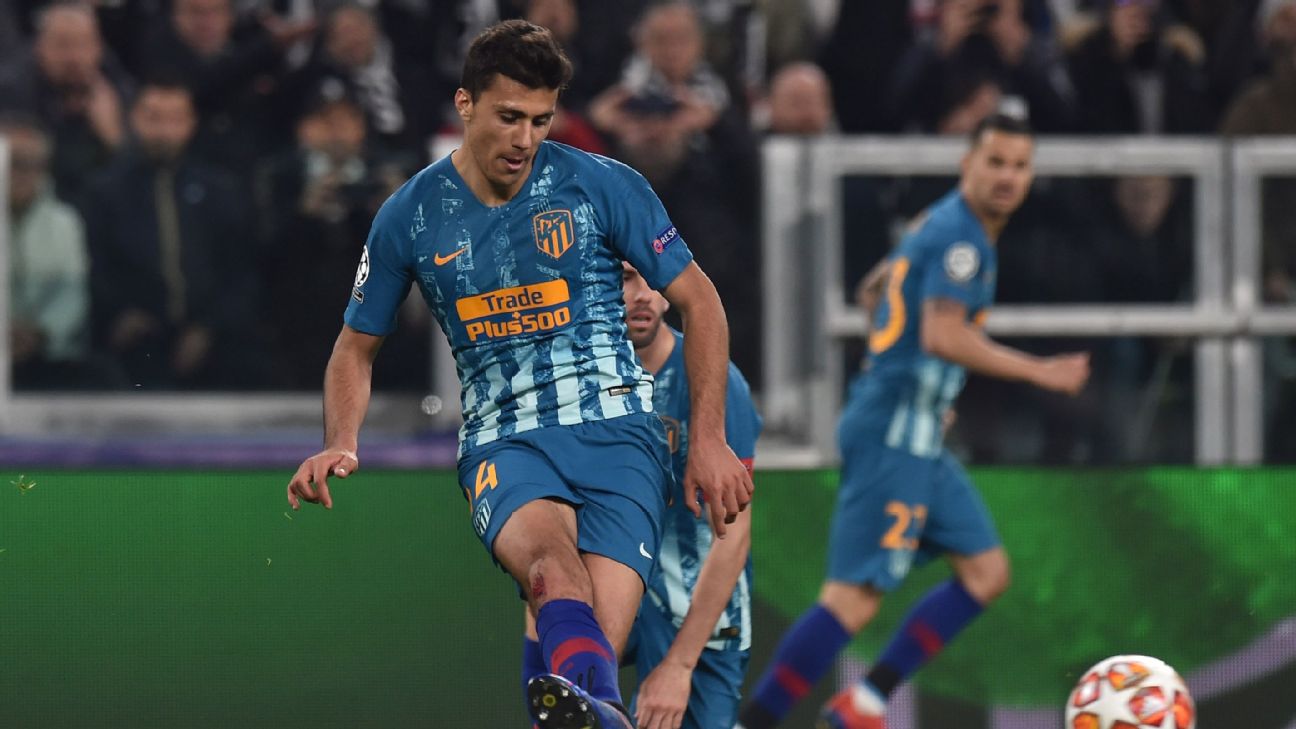 Manchester City have signed Rodri from Atletico Madrid for €70 million, making him the most expensive signing in their history.

City had made the central midfielder one of their top transfer targets this summer but, according to ESPN FC sources, faced competition from Bayern Munich.

After Rodri made it clear he wanted to leave Atletico, City deposited the €70m to secure the 23-year-old’s signature.

Rodri moved to the Wanda Metropolitano from Villarreal last summer for an up front payment of €20m and the Rojiblancos have made a significant profit on their original outlay.

City’s previous most expensive signing was Riyad Mahrez, who joined from Leicester for £60m last summer.