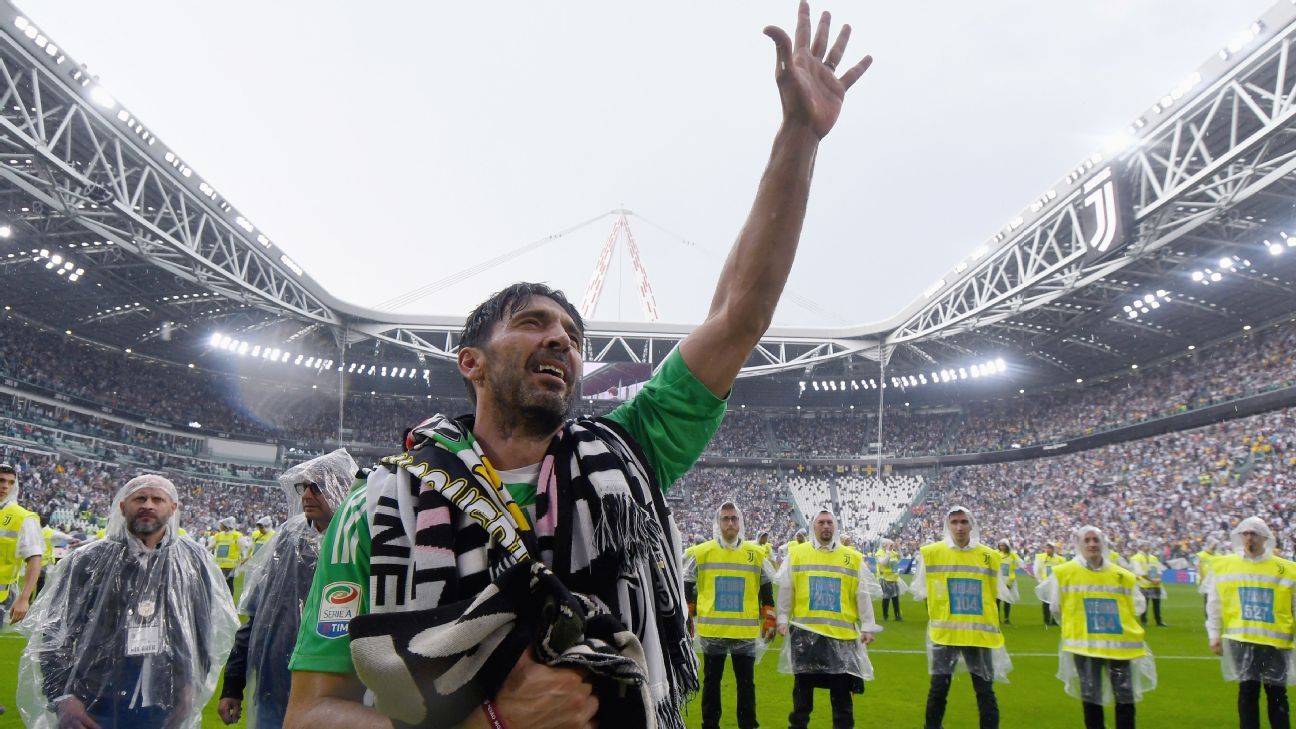 Buffon, 41, had been with the Bianconeri for 17 years before his departure last summer when he moved to the French capital. He won the Trophee des Champions and Ligue 1 title during his solitary season in Paris.

However, PSG announced they would not be extending his contract and he left the Parc des Princes on a free. Buffon agreed a deal to return to Turin and the move was confirmed once he passed a medical.

Buffon first joined Juve from Parma in 2001 and remained until 2018, winning 12 Serie A titles — though two were later taken away following the Calciopoli scandal — and the Coppa Italia on four occasions. But Champions League glory eluded him, as he was a losing finalist on three occasions.

The 2006 World Cup winner will bring experience to the dressing room. Last summer, he left alongside Claudio Marchisio, who had been at the club since 2005, while Andrea Barzagli also retired in the summer and there were fears the number of players who understood the club was decreasing.

Under new boss Maurizio Sarri, Juve will look to win a first Champions League trophy since 1996 and add a ninth consecutive Serie A title.