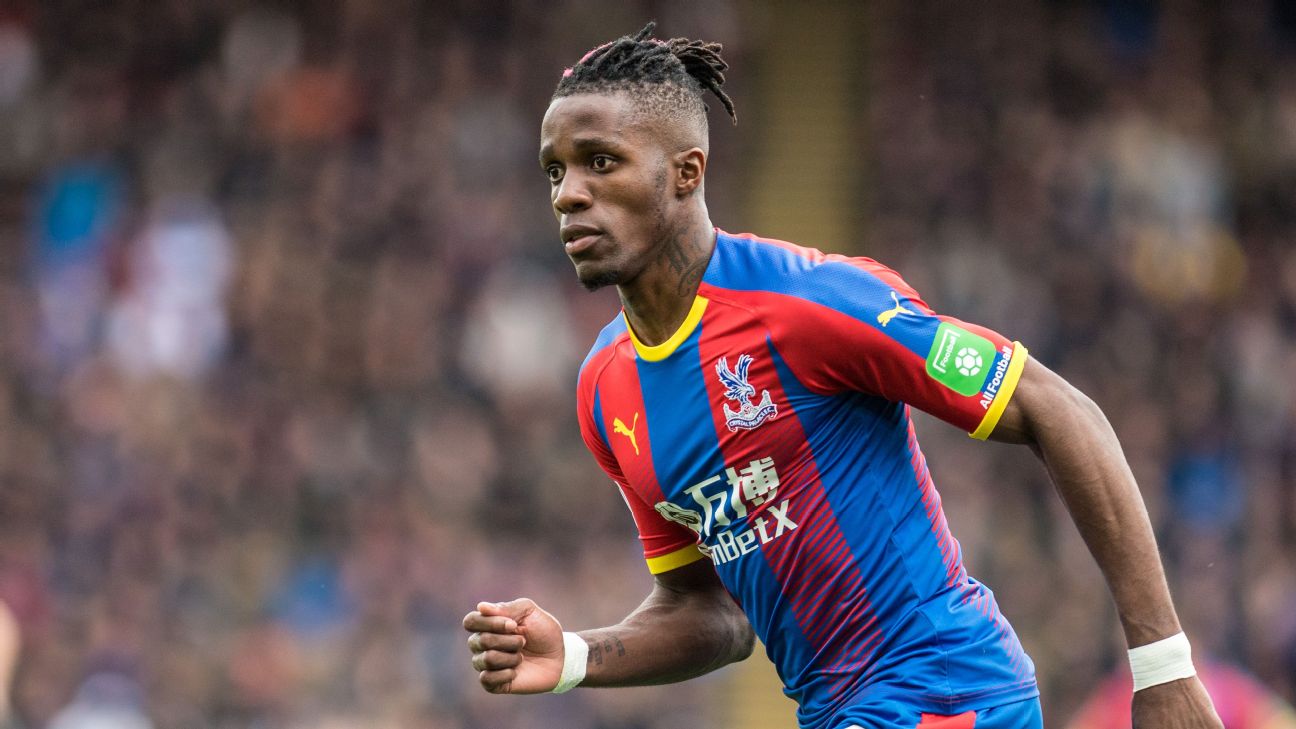 Crystal Palace forward Wilfried Zaha would prefer a move to Arsenal over Manchester United during this transfer window, a source has told ESPN FC.

Zaha, 26, has expressed his desire to leave Palace this summer in search of European football next season.

A source has told ESPN FC that Arsenal have submitted a £40 million bid plus add-ons but Palace value Zaha at £70m.

The source added that Zaha would favour a summer move to his boyhood club Arsenal than a return to United because he wants to remain in London for family reasons.

Zaha endured a difficult spell at Old Trafford during the 2013-14 campaign before returning to Crystal Palace where he signed a new five-year contract last year.

United have already completed business with Palace this summer after signing full-back Aaron Wan-Bissaka on a five-year deal.

Zaha is currently on international duty with the Ivory Coast in the African Cup of Nations where he scored in the 4-1 victory over Namibia on Monday.

Iran’s Ezatolahi embodied despair of World Cup defeat after loss to US
How Giroud surpassed Henry’s France goal record
Messi ‘annoyed’ by pen miss despite Argentina win
USA’s win over Iran a relief for Berhalter after a tense build-up that had turned bizarre
Sources: Gabriel Jesus out for rest of World Cup