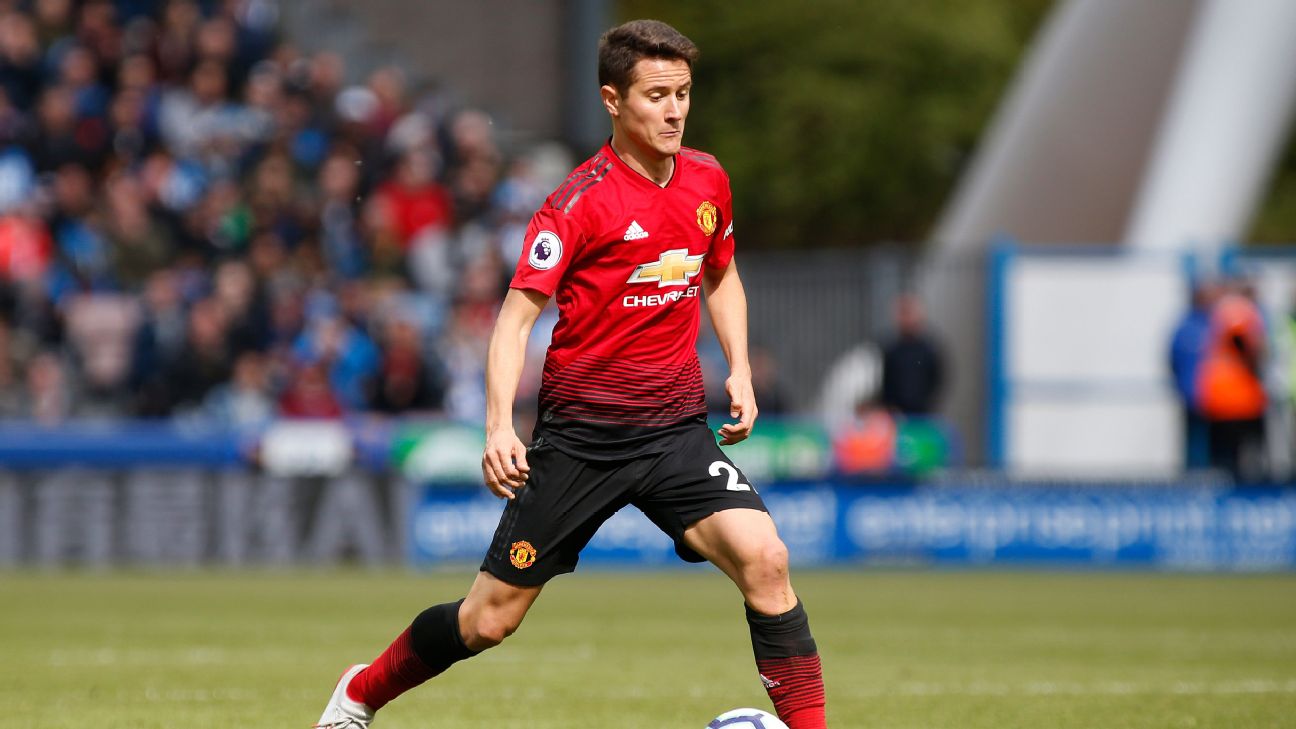 Paris Saint-Germain have signed Ander Herrera from Manchester United on a free transfer, the club announced on Thursday.

Herrera’s five-year stay at United came to an end after he failed to agree a contract extension with the club.

“Paris Saint-Germain is the greatest club in France,” Herrera said. “It keeps on improving and competes to win every possible title. I was looking forward to coming to Paris and to wearing those colours. I hope to continue to make history with the club!

“Joining this club is an amazing feeling. I also love the city. Paris is the most beautiful city in the world. I promise three things: work, professionalism and passion. I also promise to improve my French because I think that the language is very important for the team’s communication.”

Herrera will replace Adrien Rabiot in the PSG midfield with the France international set to depart on a free transfer.

His debut is likely to be the Trophee des Champions against Rennes — who beat PSG in the French Cup — on Aug. 3.