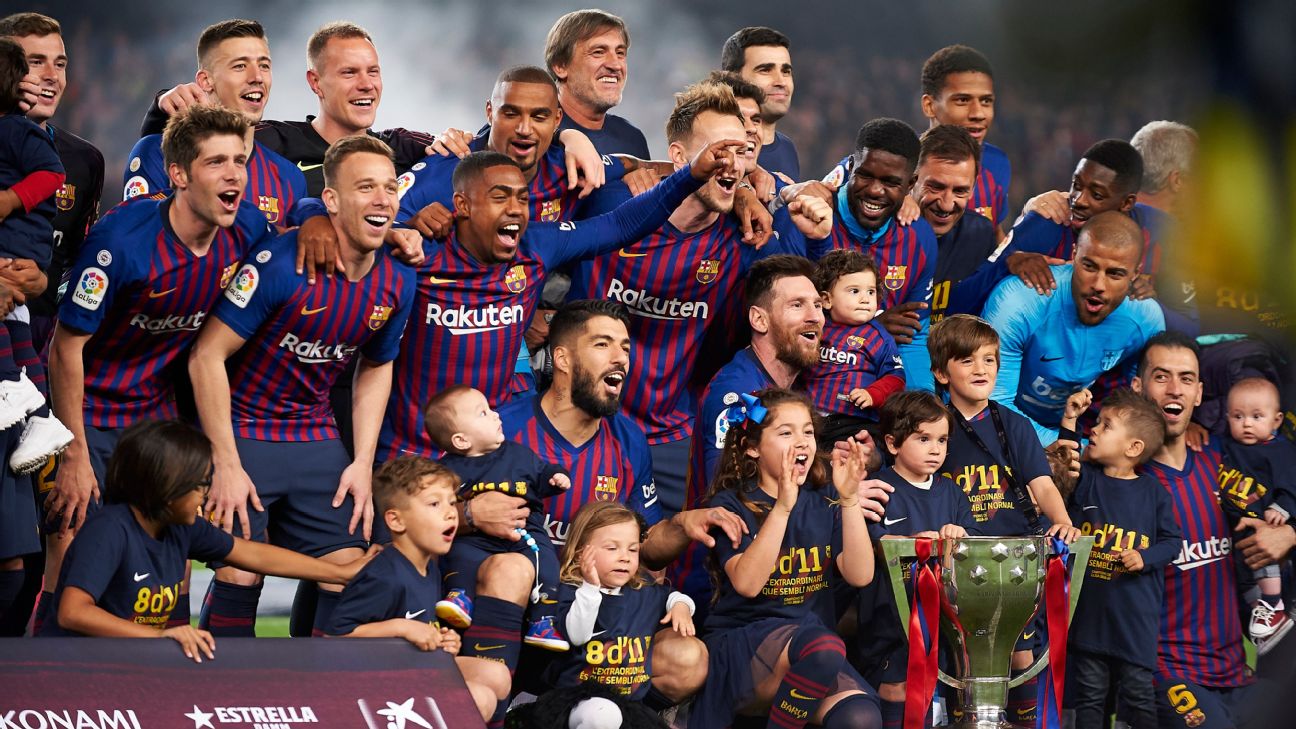 La Liga’s new season will kick off on the weekend of Aug. 18, with Clasico games between Real Madrid and Barcelona in October and March, the Royal Spanish Football Federation (RFEF) announced on Thursday.

The first Clasico of the La Liga season falls on the 10th round of fixtures at the Camp Nou on Oct. 27, while the reverse fixture is on March 1, 2020 in the 26th weekend of the season at the Bernabeu. The final league games will be played on the weekend of May 24, 2020.

Barcelona begin their league title defence away to Athletic Bilbao on and will close the campaign at Deportivo Alaves.

Real Madrid — who have spent over €300 million in the transfer window so far, bringing Eden Hazard from Chelsea as one of their five summer signings — begin their campaign at Celta Vigo on Aug. 18. Los Blancos end the season at neighbours Getafe.

Atletico Madrid host city rivals Real Madrid in their seventh match of the campaign on Sep. 29 and the Rojiblancos travel to the Bernabeu on Feb. 2, 2020 in the 22nd round.

Atletico, who finished second last season and have spent €126m on Joao Felix, host neighbours Getafe at the Wanda Metropolitano in their league opener. They close the 2019-20 with a home match against Real Sociedad.

Real Mallorca will play their first La Liga match for the first time in six years with a home game at home to Eibar.

Granada CF and Osasuna, who have also returned to the top flight, begin their campaign at Villarreal and Leganes, respectively.

England ‘ready’ to compete for trophies – Lloris
Morocco: Historic win honors Arab world, Africa
Saka on Mbappe comparison: ‘There’s only one’
Everything you need to know about Goncalo Ramos, the man who replaced Ronaldo and Nunez
Walker: I won’t roll out red carpet for Mbappe