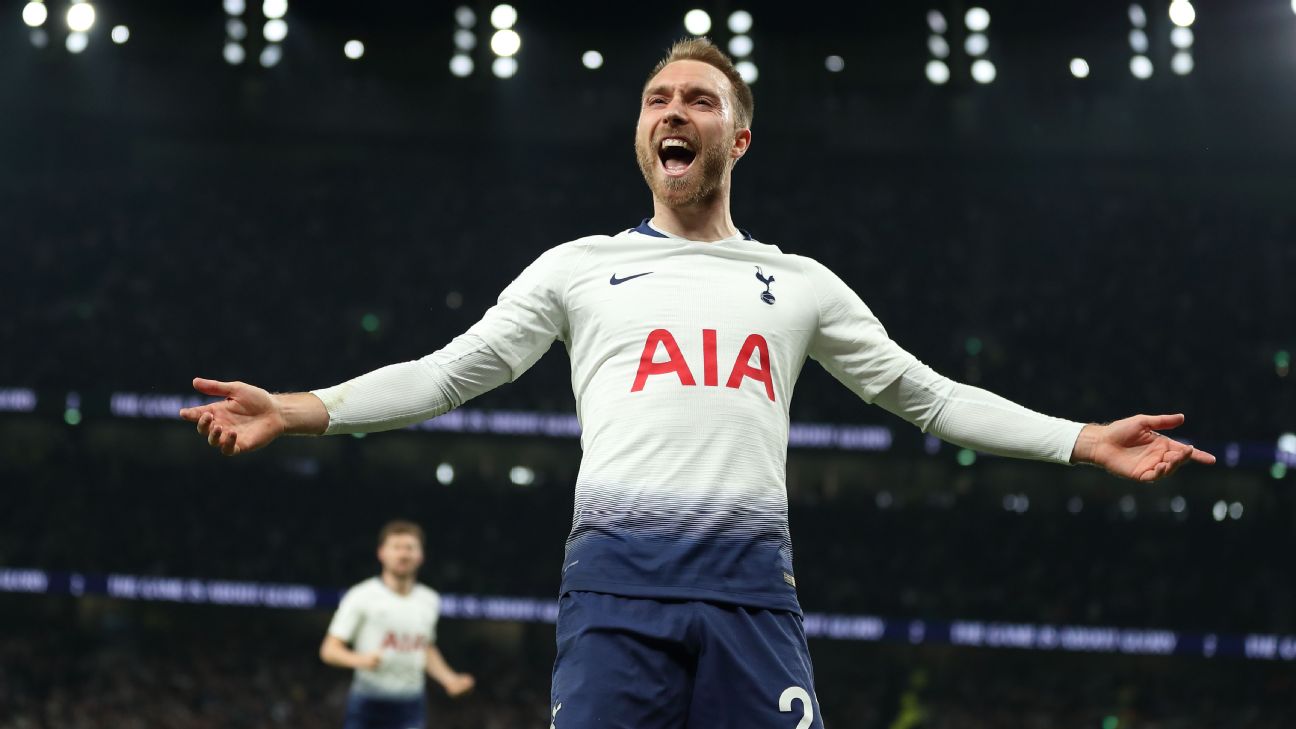 There are some big names available on a free transfer in summer 2020 from Europe’s biggest clubs if they don’t put pen to paper soon. Here are the top ones, with the help of Transfermarkt.

Tottenham were able to avoid a mess by signing Jan Vertonghen and Toby Alderweireld up to one-year extensions, meaning they will also expire in 2020, but they haven’t made any ground with Eriksen as yet. The Denmark midfielder would be a massive loss and if he doesn’t want to commit then a €100m move to Real Madrid looks the best bet.

Now Marcus Rashford has signed a new deal until 2023, that just leaves De Gea. Arguably the best goalkeeper around struggled towards the end of the season and those rumours of a move to Real Madrid started up again. Sources have told ESPN that United will move for Atletico’s Jan Oblak if De Gea departs.

It seems a long time ago when Fekir was on the verge of a move to Liverpool before it fell through. The France midfielder is in talks over a new deal, but Liverpool are still keen and Chelsea will be watching the situation carefully too.

Sergio Ramos evidently has a deal until 2021 rather than the reported 2020, but Modric does not and at 33 he could well decide it’s time to move, having almost joined Inter Milan last year. Goalkeeper Keylor Navas is another who surely won’t want to stick around given his lack of playing time.

Cavani has cut a frustrated figure at PSG behind Neymar and Kylian Mbappe in goals and status. At 32, he will be considering his next move. Manchester United might also be keen on right-back Thomas Meunier, who looks set to move on before his deal expires at the same time. Thiago Silva is also out of contract, but may have few takers.

Now that the Eden Hazard saga has been put to bed finally, Chelsea can turn their attentions to a host of other wingers whose contracts are expiring next summer. Hudson-Odoi has been linked with a move to Bayern Munich but the Blues will want to tie the England international down once he recovers from injury. Willian and Pedro‘s deals are also expiring, so the club need to act fast.

Tottenham have tracked the 19-year-old winger for some time and, helped by the fact that Fulham were relegated, they look set to land him this summer. Sessegnon is worth a reported £35m, which will only get lower as his contract runs down, so Fulham would be wise to sell now.

Liverpool and Bayern Munich have led the charge to land the 23-year-old Germany striker, who has made it very clear he will not sign an extension at Leipzig. Liverpool stars Sadio Mane and Naby Keita were certainly keen to make their case why he should move to Anfield.

Forever to be known as the man who scored the winner in the 2014 World Cup final for Germany, Gotze may feel like he has some more to prove. Still only 27, after a failed move to Bayern, links to Liverpool (and former boss Jurgen Klopp) won’t go away. But the club are in talks over an extension and Portugal left-back Raphael Guerreiro is another that Dortmund will want to keep.