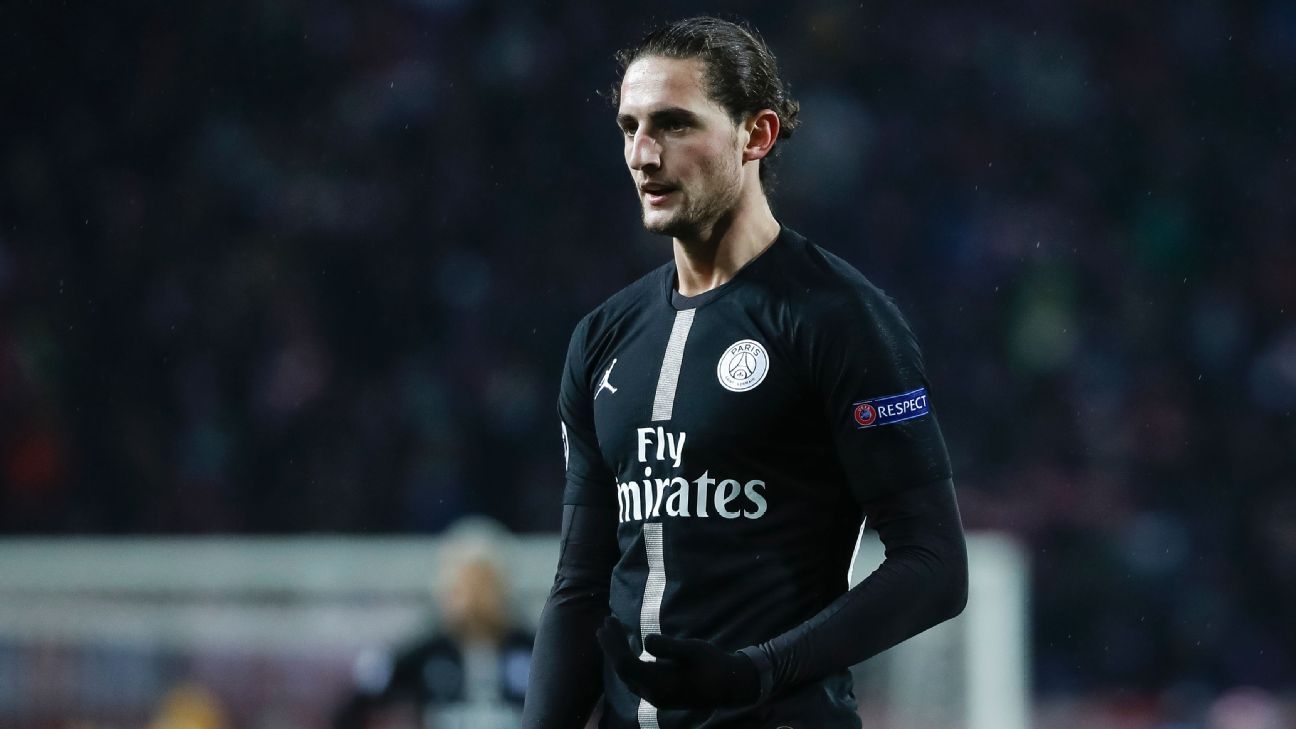 France midfielder Adrien Rabiot has joined Serie A champions Juventus on a free transfer from Paris Saint-Germain after his contract expired.

- When does the transfer window close?

Rabiot was frozen out at PSG during the second half of last season and was suspended until the end of March after he was seen nightclubbing following PSG’s Champions League exit to Manchester United.

Last month, sources told ESPN FC there was still a possibility that the 24-year-old, also linked with Barcelona could stay at the Parc des Princes, but he has now put pen to paper on a contract at the Juventus Stadium.

He will be presented as a Juve player on Tuesday at 11 a.m. local time.