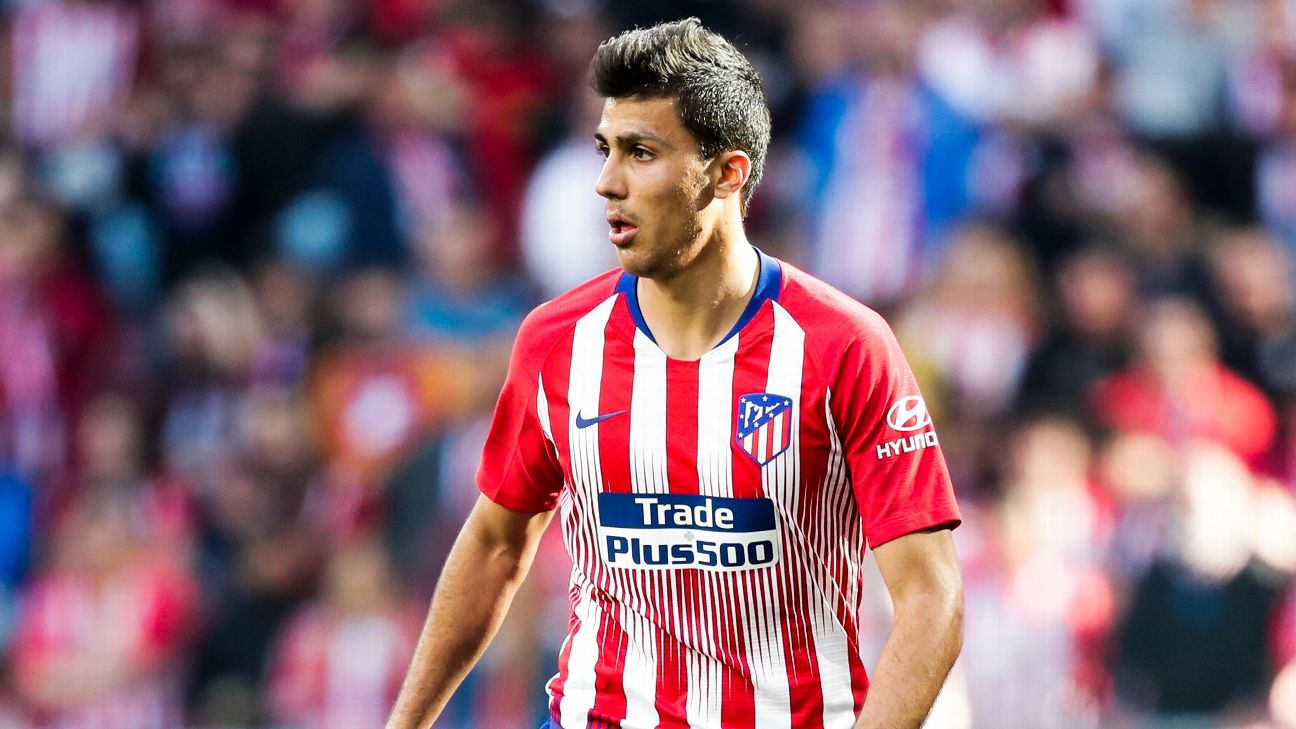 Manchester City are set to complete the signing Rodri from Atletico Madrid after the La Liga side confirmed they received the €70 million to cover the Spain international’s buyout clause.

Sources had told ESPN FC Rodri told Atletico he wanted to leave the Wanda Metropolitano due to interest from the Premier League champions.

“La Liga has informed Atletico Madrid that Rodrigo Hernandez, through his lawyer, and representatives from Manchester City, paid the player’s release clause at the sports association’s headquarters on Wednesday, July 3,” an Atletico statement read. “Manchester City has paid the buyout clause on behalf of the player.

“The player has therefore unilaterally terminated his contract with our club, which ran until June 30, 2023.”

Rodri will become City’s first signing of the season once his move to the Etihad is confirmed.

Spain won’t gamble to avoid Brazil clash – coach
Japan stun Spain 2-1 as both reach WC last 16
Uruguay beat Ghana, but both KO’d out of WC
USMNT out of up after rounWorld Cd of 16 loss
England’s White leaves WC for personal reasons