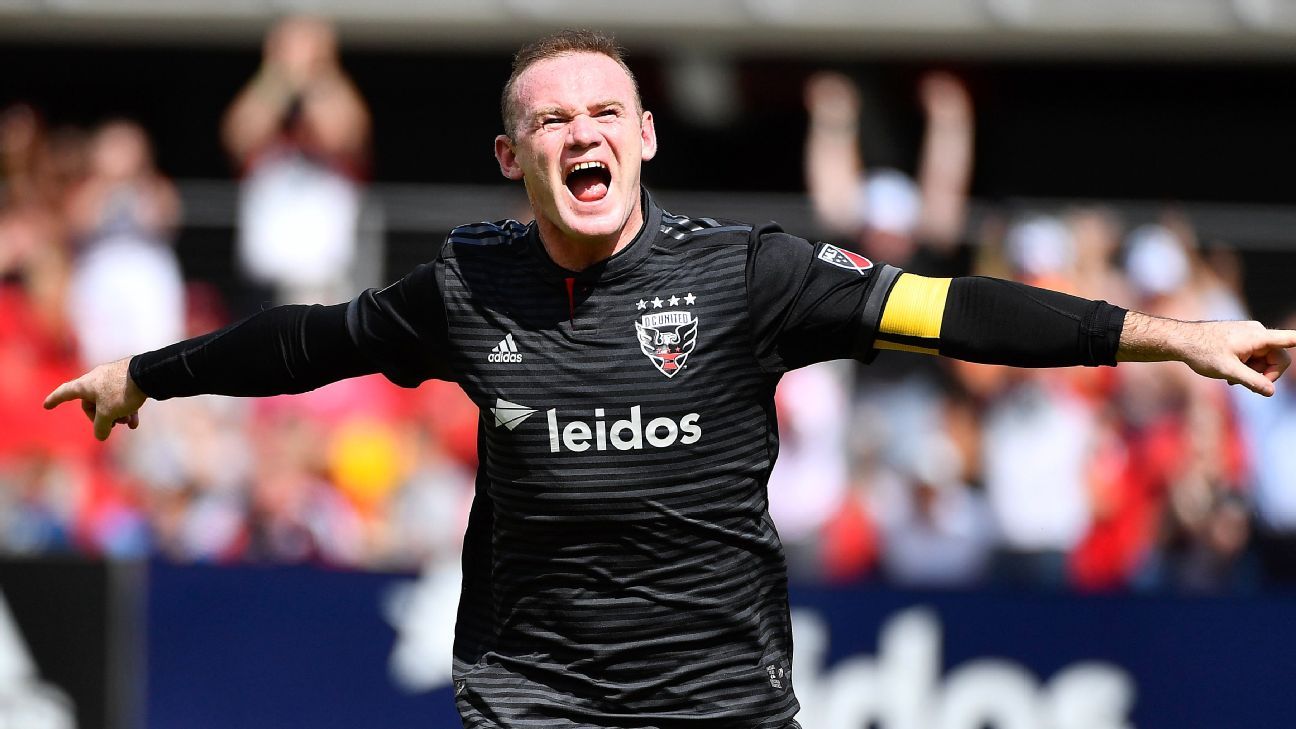 Wayne Rooney, Nani and Carlos Vela will be among the participants at the inaugural MLS All-Stars Skills Challenge in Orlando on July 30, the league announced on Monday.

– Toe Poke Daily: Which of Rooney’s long-range goals is the best?

Nani, OCSC teammates Chris Mueller and Sebastian Mendez will make up the Orlando team, and Atletico will be represented by midfielder Koke and two players to be named later.

“Skills are a core part of soccer culture and they are influencing a shift in the way fans around the world are consuming and playing our sport,” MLS executive Camilo Durana said.

“MLS is committed to delivering innovative content to fans everywhere. Through this event, both fans in Orlando for the All-Star Game presented by Target and fans globally will be able to enjoy additional experiences with our world-class athletes beyond matchday.”

The event, which will be held at the ESPN Wide World of Sports Complex, will be available on a number of platforms including MLSsoccer.com and the MLS App, and will be streamed in English, Spanish and French. Interactive elements on Twitch and Twitter will also be incorporated.

Last year’s MLS All-Stars lost to Serie A champions Juventus on penalties after the match finished 1-1 in regular time.