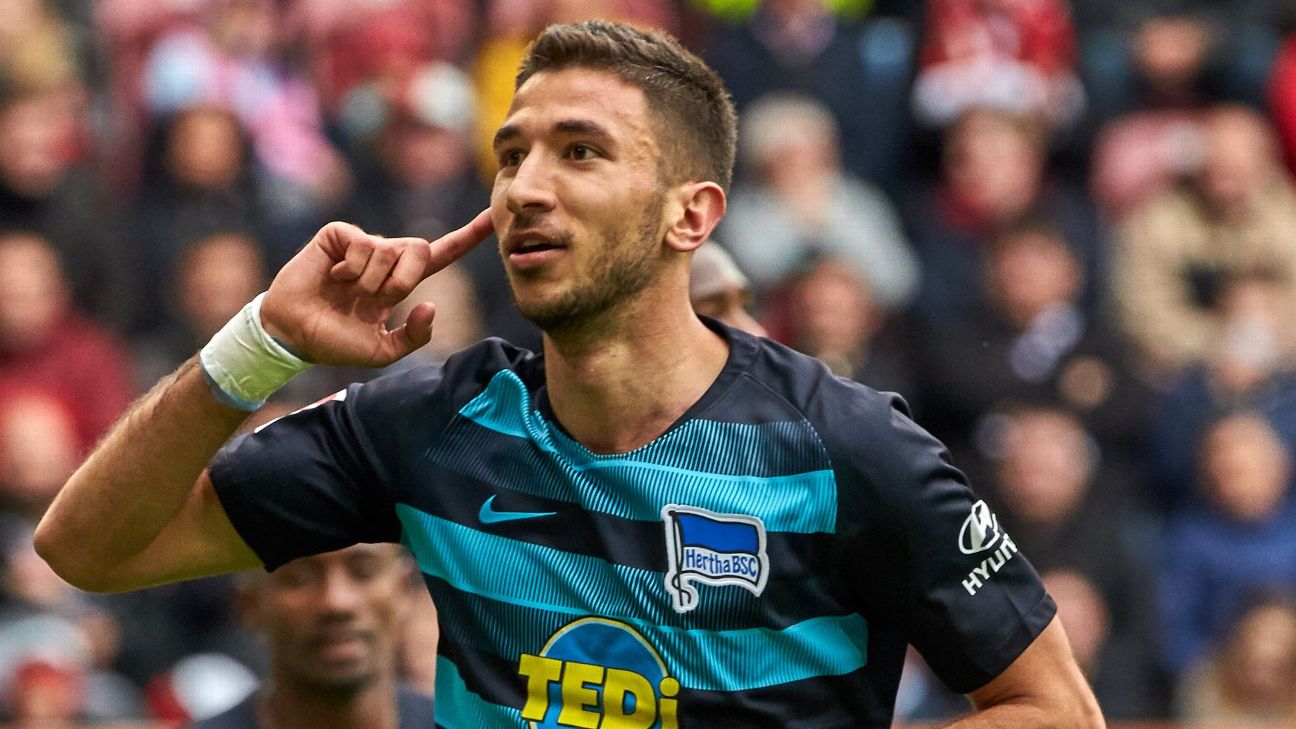 Marko Grujic will spend another season with Hertha Berlin, who will pay Liverpool a £2 million loan fee for the midfielder plus £500,000 in potential bonuses.

The 23-year-old, pursued by Werder Bremen, Eintracht Frankfurt, Atalanta and Brighton, had an impressive 2018-19 at the Olympiastadion despite suffering two ankle injuries.

He scored five goals and provided one assist in 22 Bundesliga appearances, establishing himself as one of Hertha’s standout performers.

Grujic’s preference was to remain with the club, where he has felt settled and played his best football since becoming Jurgen Klopp’s first signing at Liverpool for £5.1m in January 2016.

The German club will cover his wages entirely and agreed to a penalty structure over a lack of game time, confident that they will not fall foul of under-utilising him.

Hertha’s previous manager, Pal Dardai described the Serbia international as “by far the best midfielder I’ve seen in my time at the club.” He has been replaced at the helm by Ante Covic for the new campaign, but Grujic believes Hertha’s set-up will continue to see him thrive in the centre of the park.

Their determination in keeping the player speaks to how highly he is rated, with sporting director Michael Preetz making the loan extension one of his priorities.

Klopp has noted the significance of Hertha’s strong desire to retain Grujic, which was also the case with Cardiff City following his six-month spell with them at the end of 2017-18.

The German feels it is a sign that beyond the midfielder’s attributes and contributions, he has the right attitude and dedication to development.

Grujic is contracted to Liverpool until 2023 and has made 14 appearances for the club.