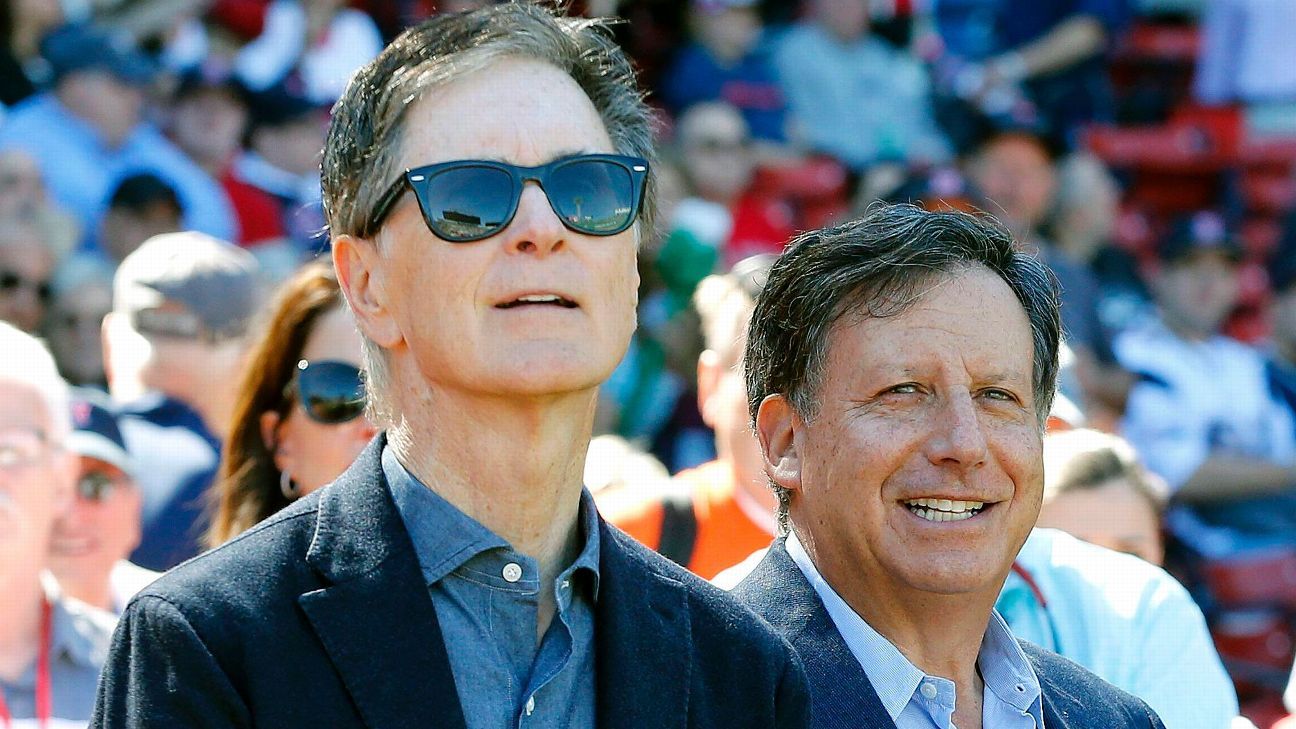 Liverpool owner John Henry has said the club will focus on winning the Premier League next season after lifting the Champions League trophy.

Liverpool have not won the league since 1990 and, despite amassing 97 points last season, missed out by a single point to Manchester City.

And Henry said the aim was now to bring an end to that 30-year wait and lift the crown for the club’s supporters.

“To me winning in Europe is bigger than winning in England, but I think it’s true the fans want it,” Henry told the Press Association.

“I know we’re going to be focused on winning the Premier League next year.”

Henry, in the UK to watch his Boston Red Sox face the New York Yankees in Major League Baseball action at West Ham, said he had been happy with last season’s achievements.

“Our guys gave it their all from the first day of the season to the last,” he said. “It’s a long season, they played up to their capabilities and just gave so much effort.

“It didn’t matter who the opponent was, they out-ran every opponent and I felt they deserved to walk away with a trophy. We walked away with the biggest one, so I’m very happy.”

And the American said he was looking forward to seeing injured players return to action, adding: “We need AOC [Alex Oxlade-Chamberlain] back, we need a healthy [Adam] Lallana.

“It’s not up to me, but I would guess we will see more of Divock [Origi] next year. I think he brings something special, he comes with power and speed and brings in scoring.

“I feel really good about next year.”