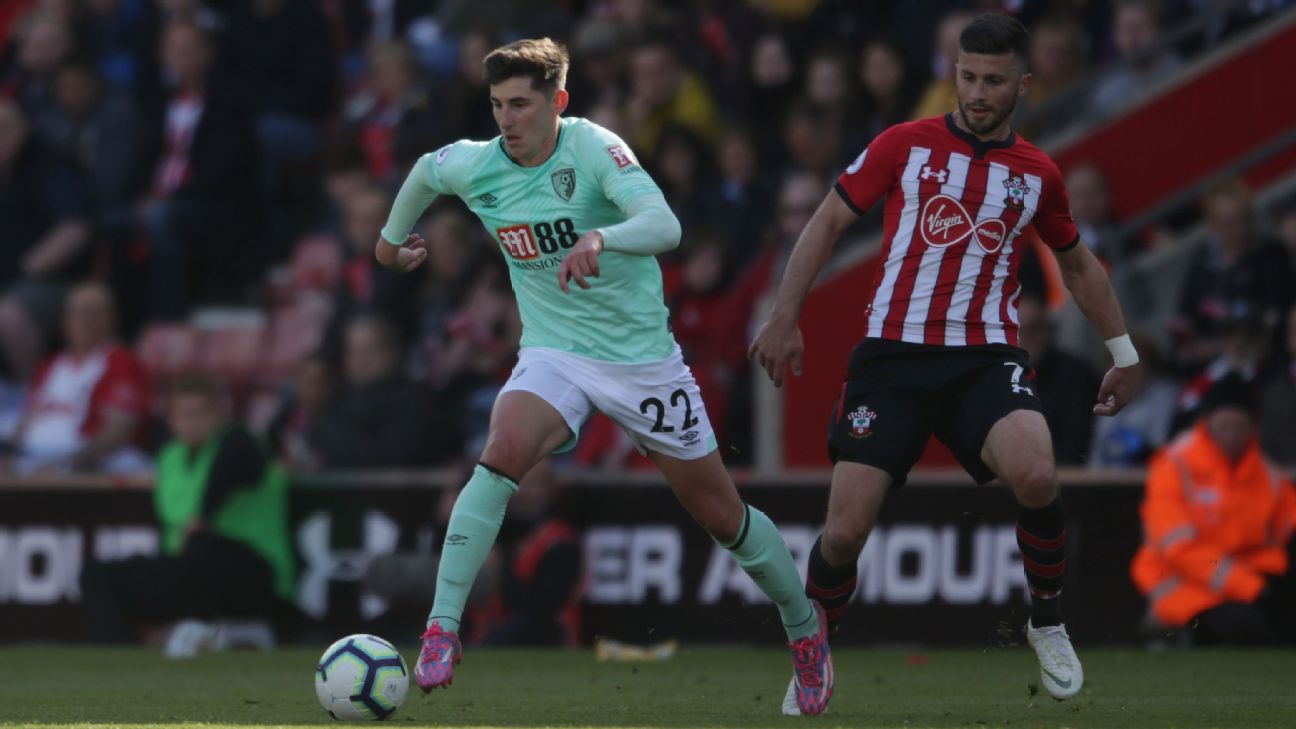 Midfielder Emerson Hyndman has been loaned to Atlanta United from Bournemouth of the Premier League for the rest of the Major League Soccer season.

Atlanta said on Monday it has the option to purchase Hyndman’s rights at the end of the loan. The team acquired Hyndman’s MLS discovery rights from Dallas for an international roster slot in 2019 and 2020, plus $200,000 in general allocation money.

“We’re excited to bring a talented young player like Emerson in to bolster our midfield,” vice president and technical director Carlos Bocanegra said. “In addition to his technical, on-the-ball abilities, he performed well in two physically-demanding leagues in the Scottish Premiership and English Championship.”

Hyndman, the 23-year-old grandson of former Dallas coach Schellas Hyndman, joined Fulham’s youth academy in 2011 and made his professional debut in August 2014. He signed with Bournemouth on a free transfer in June 2016 and was loaned to Glasgow Rangers and later Hibernian.

He has made two appearances for the senior U.S. national team, but none since 2016.

Information from the Associated Press was used in this story.