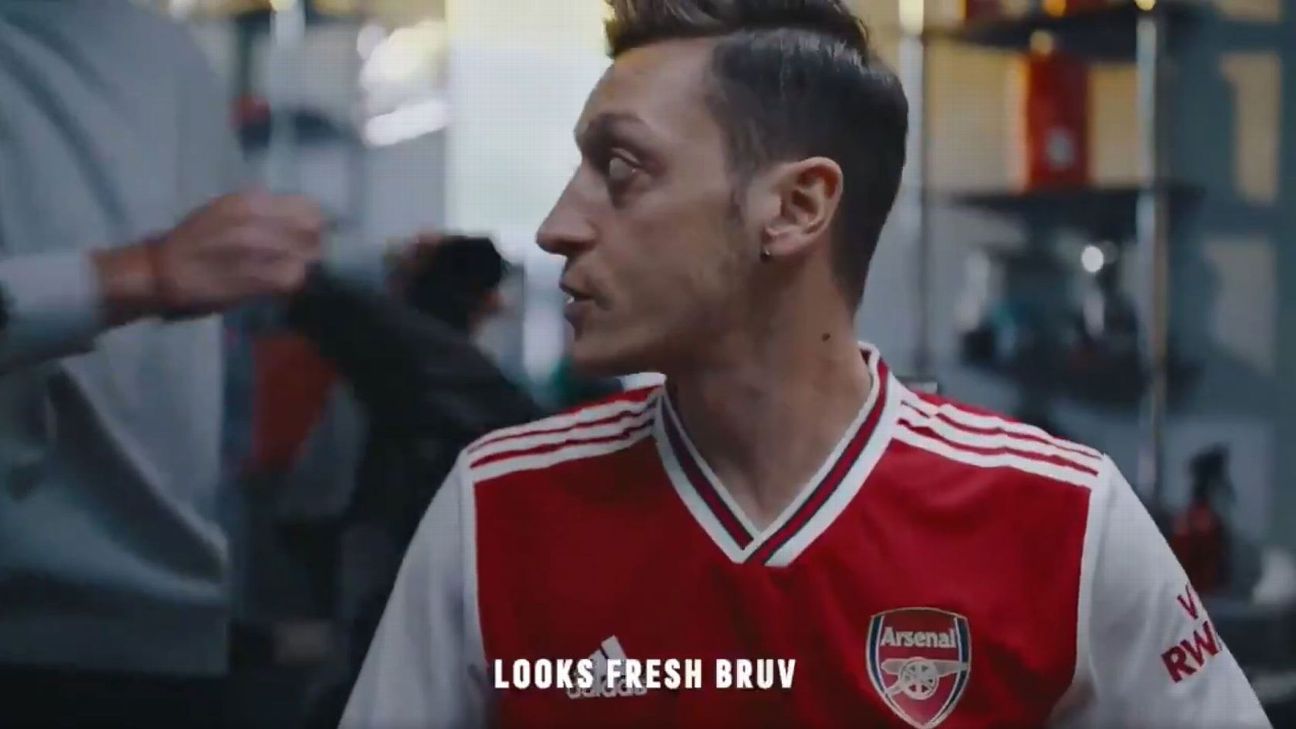 Arsenal “accidentally” posted the promotional video for their new 2019-20 home kit on Thursday night, several days ahead of the scheduled Monday launch.

Starring Ian Wright, Pierre-Emerick Aubameyang, Alexandre Lacazette, Mezut Ozil and a host of other familiar faces, the video also serves as a paean to the Gunners’ north London roots.

While the likelihood that the promo was published by accident is debatable (Wright did something very similar with an image of the kits on Snapchat a few weeks back), all is forgiven because we got the enjoy it a few days earlier.

Here are some thing we learned from watching the promo:

Man United woes summed up in 6 words by young fan

Interviewed on television by ITV News, this “future football star” was asked who his favourite team are. Manchester United came the reply.

He was then asked who his favourite United player is, and the response was nothing short of perfect.

Given the state of the current squad, you’d be hard pressed to disagree.

England went galloping into the semifinals of the 2019 Women’s World Cup with a 3-0 victory over Norway in the quarters on Thursday evening.

Jill Scott, Ellen White and Lucy Bronze scored the goals that propelled the Lionesses through to the final four and sparked celebrations both inside the Stade Oceane and further afield.