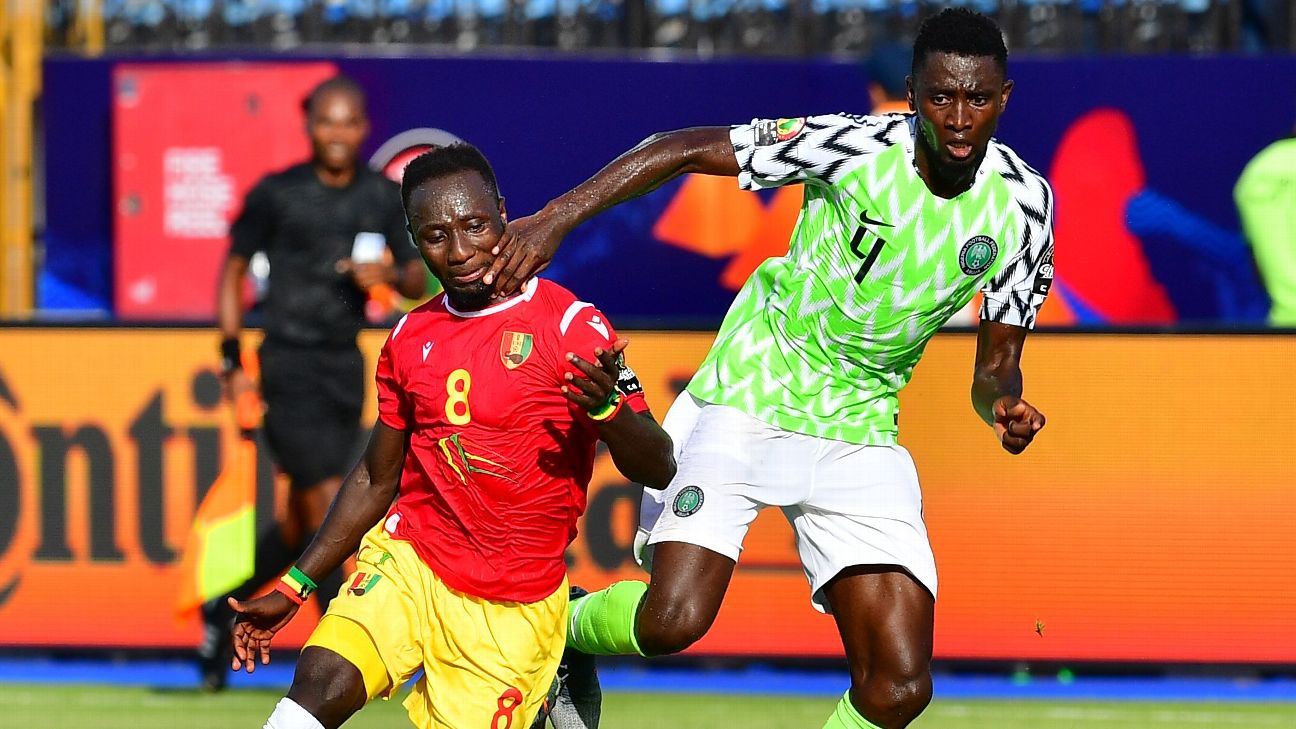 Naby Keita’s return from injury looks to have been short-lived, with Guinea announcing on Friday that he is set to miss their must-win final group game at the Africa Cup of Nations, against Burundi.

Liverpool’s Keita started his first match in almost two months when he played for Guinea against Nigeria in their Group B match in Alexandria on Wednesday, but had to go off after 70 minutes of the 1-0 defeat.

He had made a substitute appearance in the 2-2 draw with Madagascar last Saturday in a first run out since hurting his adductors playing for Liverpool against Barcelona in the Champions League on May 12.

“The victim of several blows against Nigeria, Naby Keita saw the doctor on Thursday,” said a statement from Guinea’s football federation.

“Although there is no serious injury, Naby is very uncertain for the match against Burundi. He was left at the hotel to continue receiving treatment, while the rest of the squad trained on Friday.”

Guinea meet Burundi on Sunday in Cairo, needing to win to have any chance of advancing to the knockout stages.