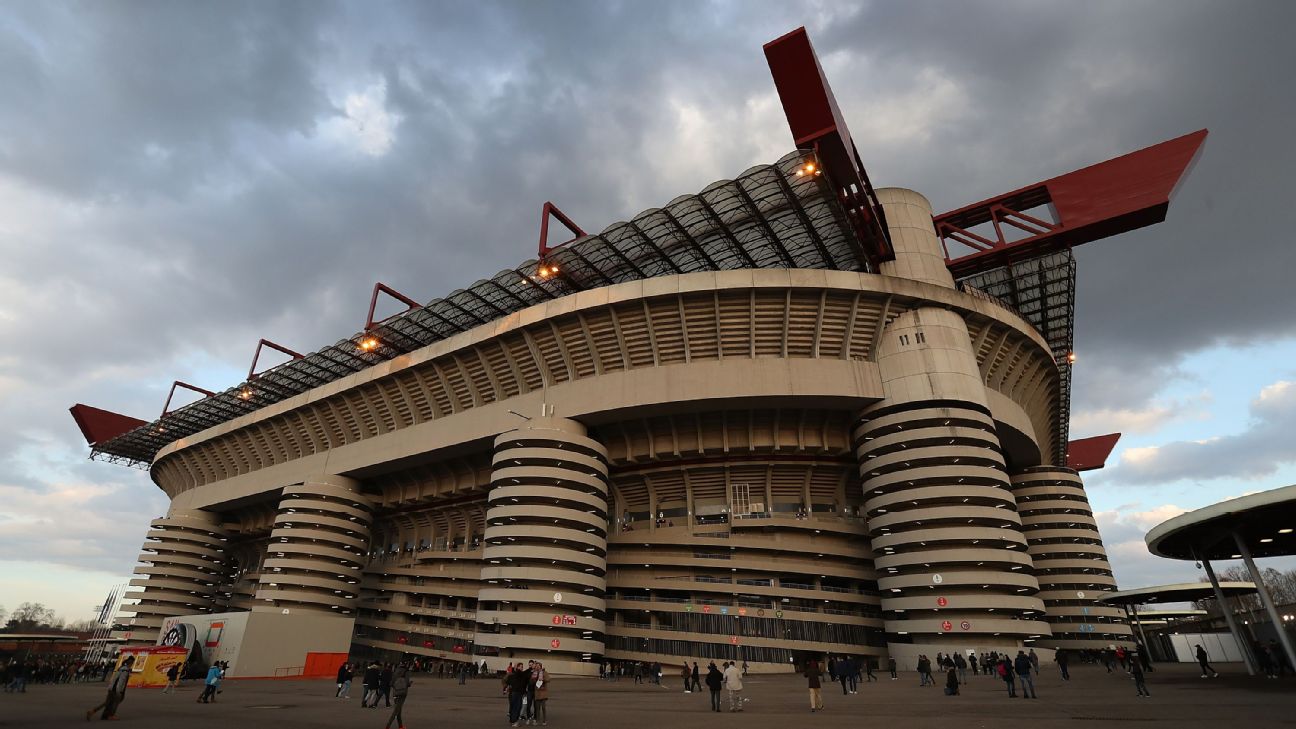 AC Milan will be excluded from the Europa League for the 2019-20 season, the Court of Arbitration (CAS) has ruled.

The Rossoneri finished the previous campaign in fifth place, missing out on a Champions League finish to their city neighbours Inter by one point.

But despite qualifying for the Europa League, they will not play in the competition next season after being found guilty of failing to adhere to UEFA’s financial fair play (FFP) regulations.

Milan were initially excluded from competing in the Europa League last season, but were allowed back in following a successful appeal.

This ruling is the latest low point for the seven-time European champions, who have not competed in the Champions League since 2014.

Milan will be replaced in the Europa League by Torino, who finished the previous campaign in seventh place.

Roma, who finished sixth last season will now qualify directly to the group stage. Coppa Italia winners Lazio are Serie A’s other participants in the competition.

USMNT out of up after rounWorld Cd of 16 loss
FIFA says rainbow items are allowed at stadiums
Mexico coach ‘Tata’ Martino out after WC exit
Giroud makes history, Mbappe stuns as France advance, but will injuries cost them the trophy?
Pena home run in 18th inning gives Astros a series sweep of Mariners