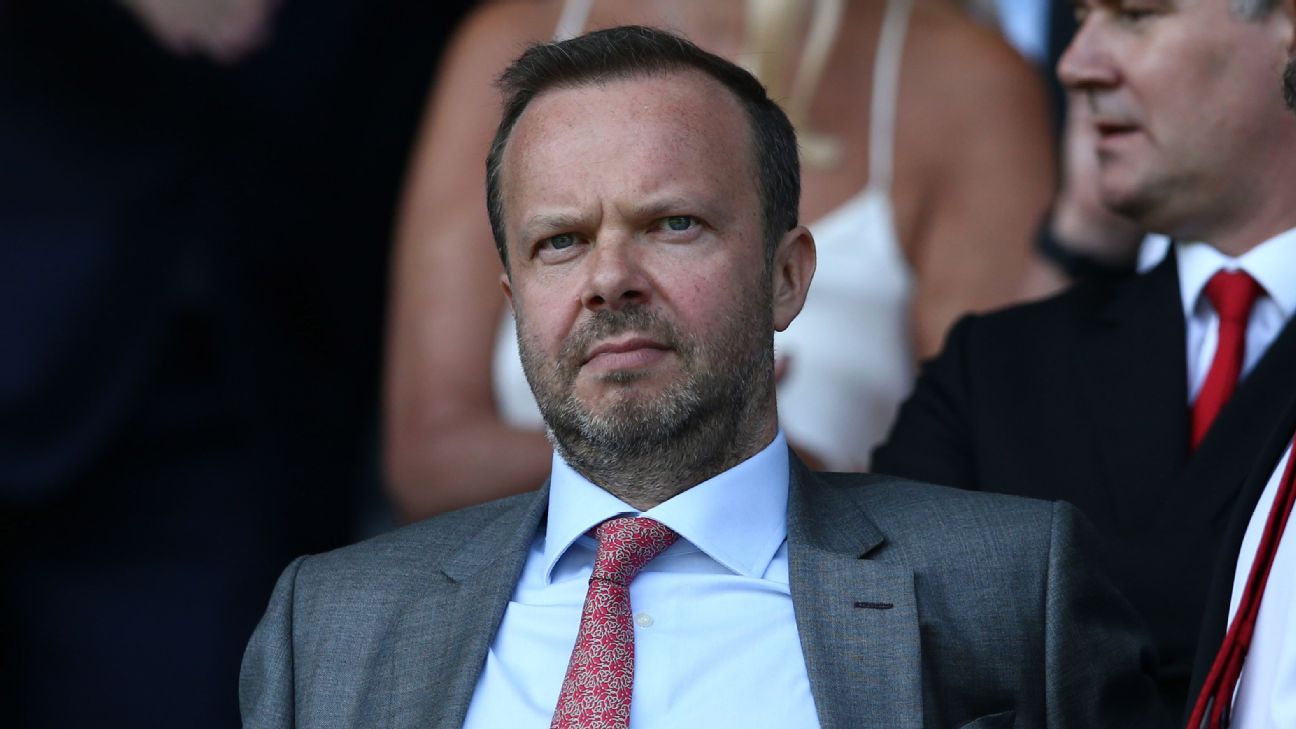 The club are advertising vacancies for two first team scouts to scour La Liga and Ligue 1 as they press on with their rebuild both on and off the pitch.

The successful candidates, who will report to the head of scouting operations Steve Brown, will be tasked with “identifying world class and emerging talent for the club, ensuring a talent pipeline and a world class first team squad.”

Applicants will have to prove they have “a track record of identifying and scouting elite players.”

Executive vice-chairman Ed Woodward is looking to change the way United recruit players and has been informally meeting candidates for a new technical director role since Jose Mourinho was sacked as manager in December.

There have been talks with former defender Rio Ferdinand while another ex-player, Darren Fletcher, has been in close contact with Woodward although the Scot is yet to be handed an official title.

On the pitch, manager Ole Gunnar Solskjaer has focused on young, British players as he looks to strengthen his squad this summer.

Wales winger Dan James, 21, has arrived from Swansea and there remains interest in Sean Longstaff, James Maddison and Harry Maguire.

Negotiations are continuing with Crystal Palace over the £50 million signing of Aaron Wan-Bissaka. There is hope at Old Trafford that a deal can be agreed before Solskjaer’s squad fly to Australia for the first leg of the preseason tour on July 7.