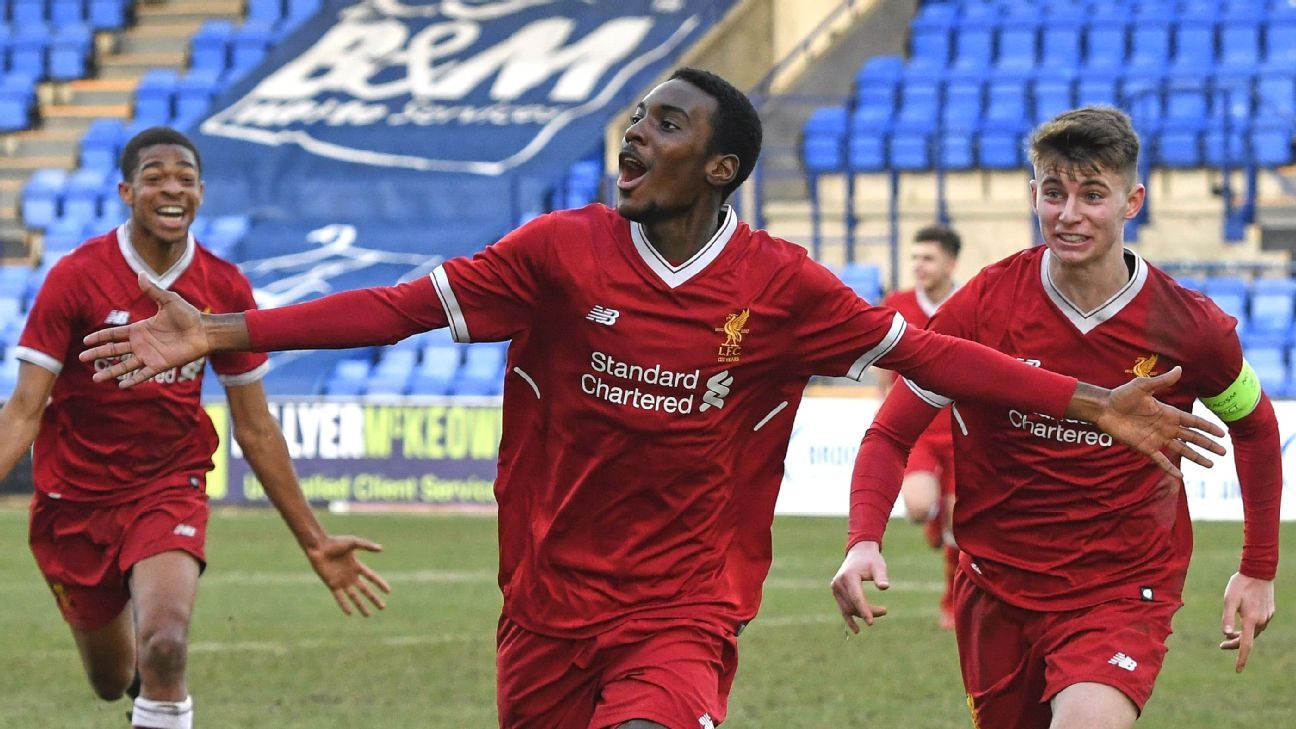 Liverpool have sealed a £5 million deal rising to £7m for the sale of Rafael Camacho to Sporting Lisbon.

The 19-year-old turned down the opportunity to sign a new contract with the European champions after agreeing to one in January on the provison of being loaned out, which never transpired.

He nows returns to the Portuguese club where he kickstarted his career having rebuffed approaches from Wolves, Schalke and AC Milan due to concerns over game time.

Sporting were unsuccessful with their loan offer during the winter window, but Liverpool now left with only two options: negotiate a permanent transfer with the club or lose Camacho for a £270,000 compensation fee in 12 months’ time when his current terms expire.

The add-ons in the transaction will be activated on account of the Primeira Liga’s side domestic and continental successes.

Liverpool have also inserted a 20 percent sell-on clause and a buy-back option into the agreement. The former stipulation is of particular interest given Sporting’s track record in holding out for maximum fees.

Their price tag of around £60m on Bruno Fernandes, a player Liverpool insist they have no interest in, is a case in point.

Sporting represents the best option for Camacho to play regularly and to accrue value.

The Portugal youth international joined Liverpool on a free transfer from Manchester City at the end of the 2015-16 season and made two appearances for the Anfield side.