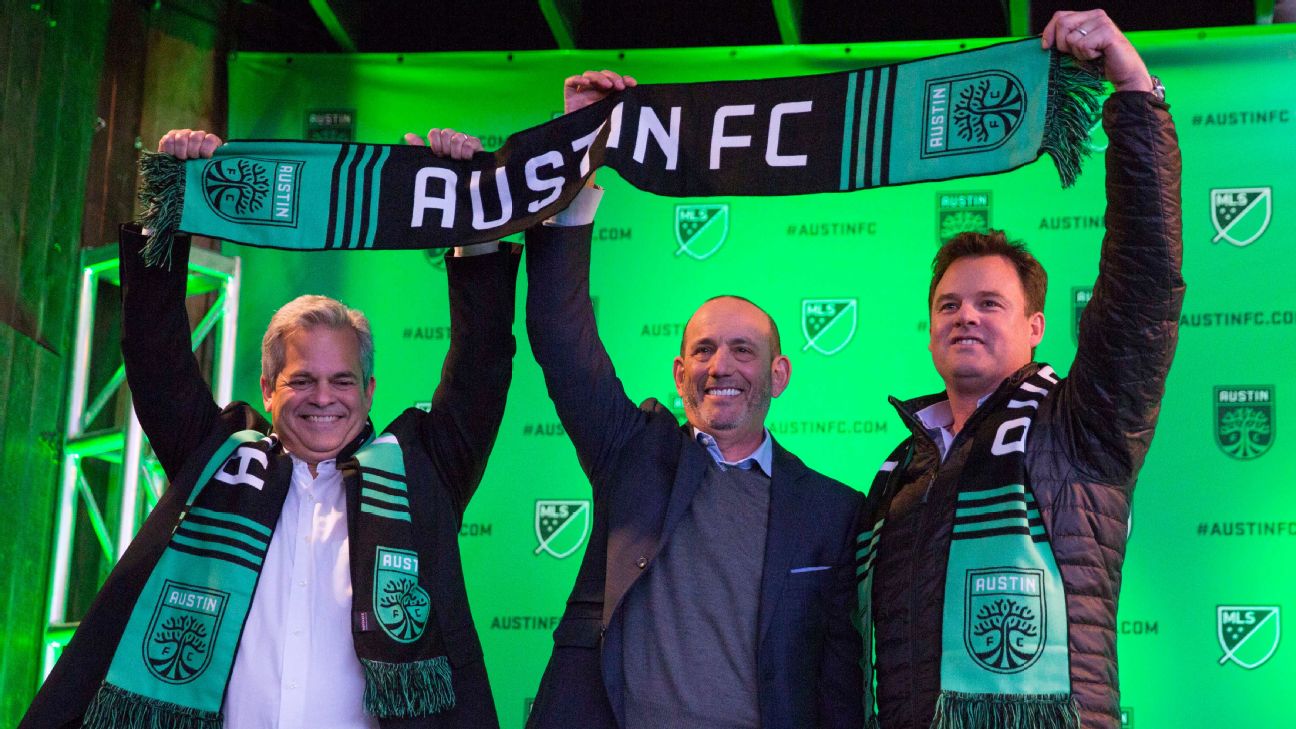 With six new franchises joining Major League Soccer since 2015, two more coming online next season and four more joining the league in the years to follow, expansion is a constant in North American soccer. On Saturday, two of the freshest faces in the league (in Minnesota United and FC Cincinnati) will meet (4 p.m. ET, ESPN), providing us a chance to compare the visions of two young ownership groups.

Looking at the strategies and success of MLS’ latest expansion clubs, whose blueprint would you use if you were awarded a franchise of your own? Would you prioritize developing promising talent to sell at a profit like Atlanta United? Would you make a splash on the global transfer market like New York City did? Would you build a state-of-the-art stadium like Minnesota’s Allianz Field?

Take our quiz below, detailing how you’d build your own expansion franchise from the ground up.