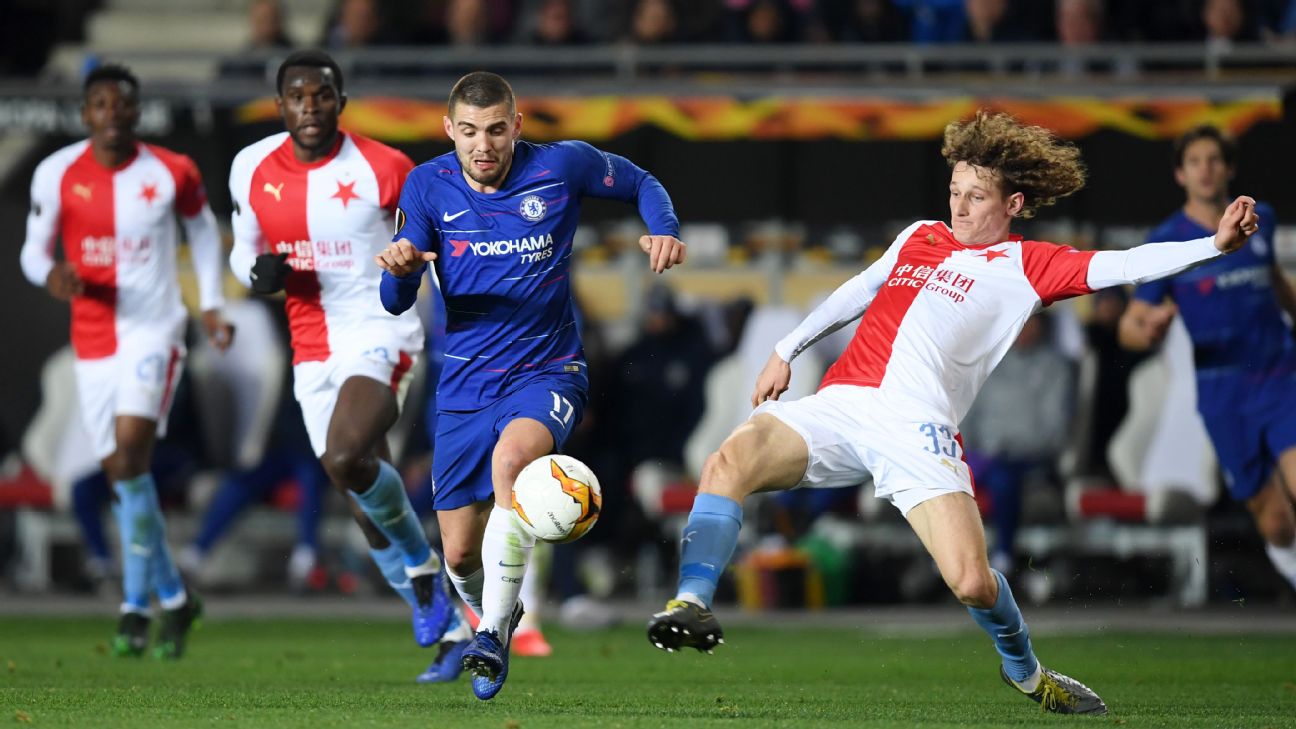 Kovacic made 50 appearances for Chelsea in all competitions last season, and reports in Italy claim the agreement to keep him at Stamford Bridge is worth €50 million when all bonuses are included.

– When does the transfer window close?
– Barnwell: Loanees to the rescue for Chelsea?

Chelsea are not able to register new senior players due to the two-window transfer ban imposed by FIFA in February and upheld in May, but the club already hold Kovacic’s registration from his loan spell.

The signing of Kovacic broadens Chelsea’s midfield options in the absence of Ruben Loftus-Cheek, who will miss at least the first half of the new season after rupturing his Achilles during a post-season friendly against New England Revolution.

Kovacic enjoyed mixed fortunes during his loan spell at Stamford Bridge, displaying a good range of passing and close control but registering no goals and just two assists from midfield across all competitions.

Selling the Croatia international also enables Real Madrid to recoup some of the money they paid Chelsea to sign Eden Hazard, who swapped Stamford Bridge for Santiago Bernabeu earlier this month in a deal worth up to £130m.

Kovacic wanted to return to Chelsea on a permanent deal despite the departure of Maurizio Sarri after just one season to take over at Juventus, with Frank Lampard expected to be formally announced as his successor this week.