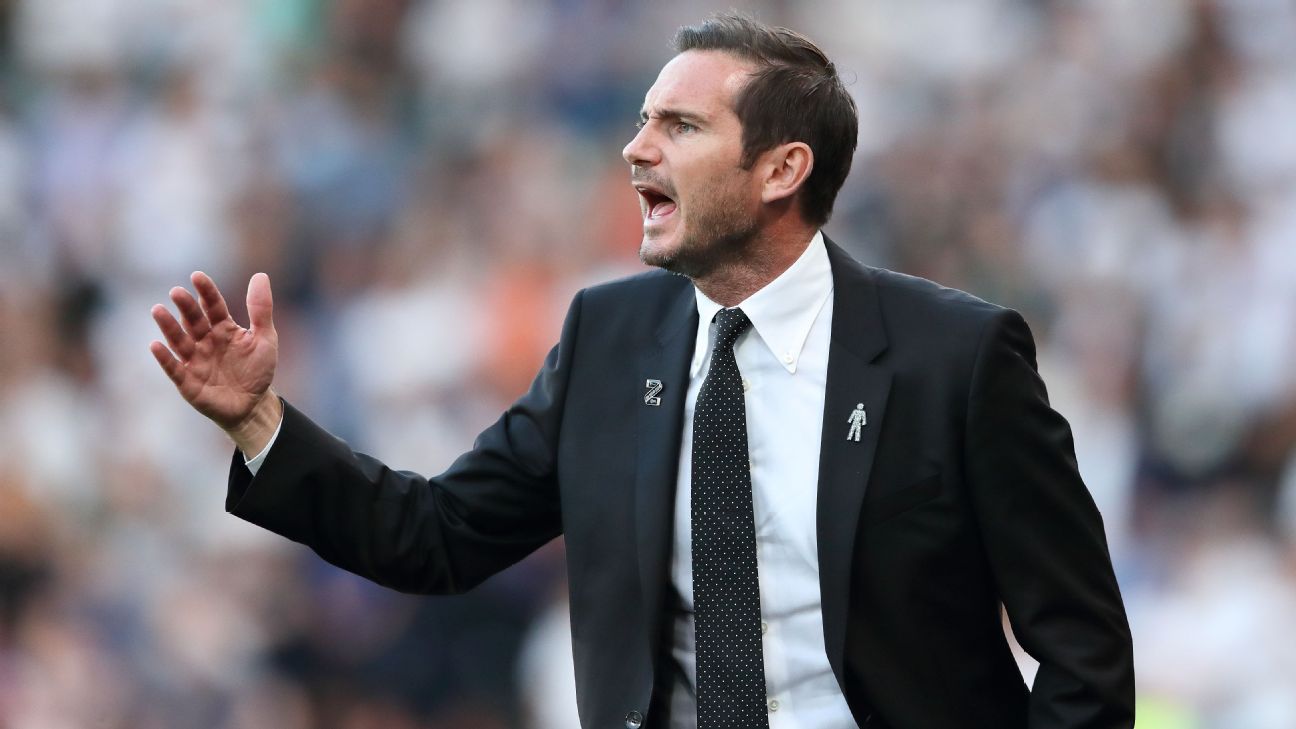 Frank Lampard has moved a step closer to landing the Chelsea job after Derby granted them permission to hold talks over the vacant position following Maurizio Sarri’s exit.

Sources told ESPN FC on Friday that Chelsea is expected to finalise Lampard’s appointment on a three-year deal this week, having signalled that they were prepared to meet Derby’s demand for £4 million in compensation.

Derby had offered Lampard a new contract in an attempt to get him to stay, but are now resigned to losing the man who led them to the Championship playoff final in his first season as a coach.

A Derby statement read: “Derby County Football Club can confirm that they have granted permission for Chelsea Football Club to speak to Frank Lampard about the vacant managerial position at Stamford Bridge.

“With preseason fast approaching for both clubs it is hoped this will allow Chelsea to swiftly conclude their discussions.

“The club will make no further comment until it is appropriate to do so.”

Cech will provide advice on all football and performance matters, work to improve the pathway from the academy to the first-team squad and travel with the senior side home and away.

Another member of Chelsea’s first Premier League title-winning team, Claude Makelele, has also been linked with a role helping to look after loan players, and academy coach Joe Edwards will be promoted.