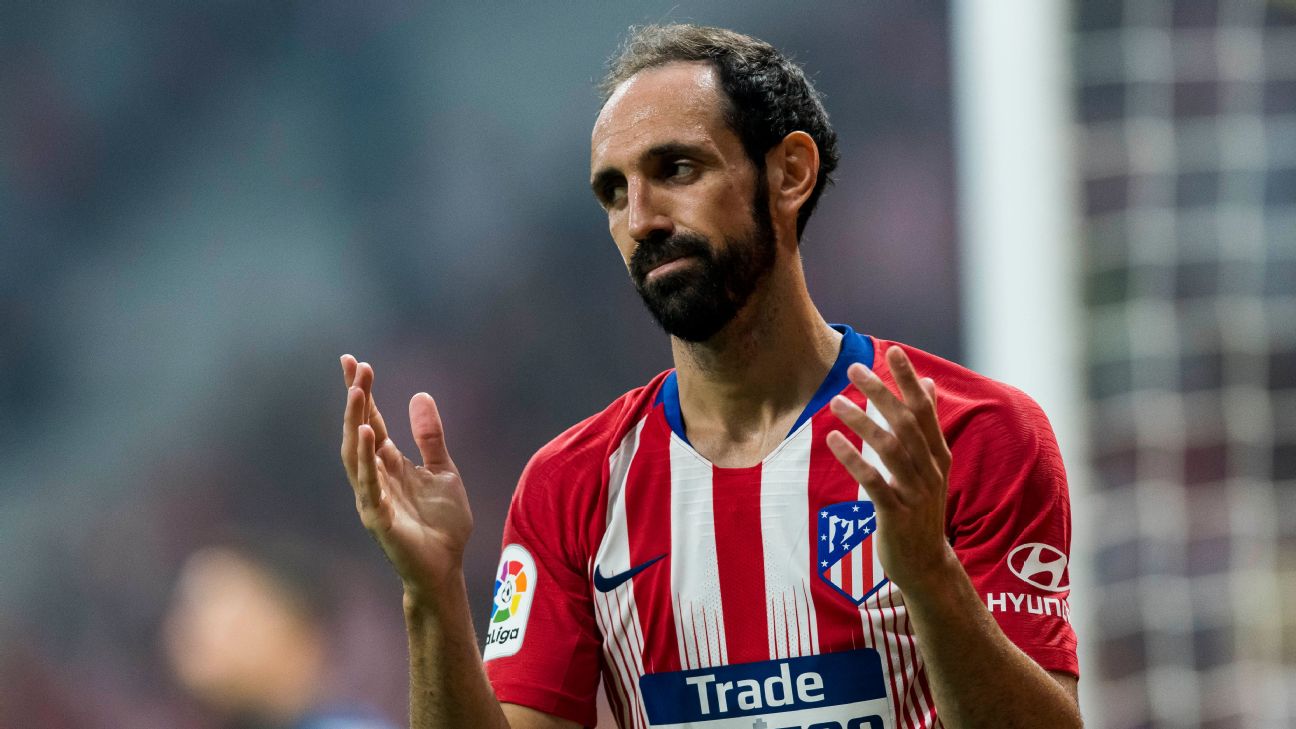 Having spent the past eight seasons with Atletico, Juanfran will leave the La Liga club when his contract expires at the end of the month. The defender is keen for his next move to be away from Spain, where he has also played for Real Madrid, Espanyol and Osasuna.

Nashville has explored the possibility of signing the former Spain international ahead of its inaugural season in Major League Soccer in 2020. A move to the United States is a very serious option, but so is Brazil.

“It’s true that Corinthians and Sao Paulo have sounded him out and they are both very interested in him,” a source close to the player told ESPN FC.

Corinthians and Sao Paulo first made contact with Juanfran a while ago now and his agents have listened to what they’ve had to say. They like the sporting projects at both clubs, but nothing has been finalized yet.

Juanfran, 34, wants to continue his career “in a competitive championship,” sources explained, somewhere where he can still test himself. A move elsewhere in Europe has been all but ruled out, though.

On holiday in the south of Spain with his family, Juanfran will begin to think about his next step in the coming days as he prepares to cut ties with Atleti.