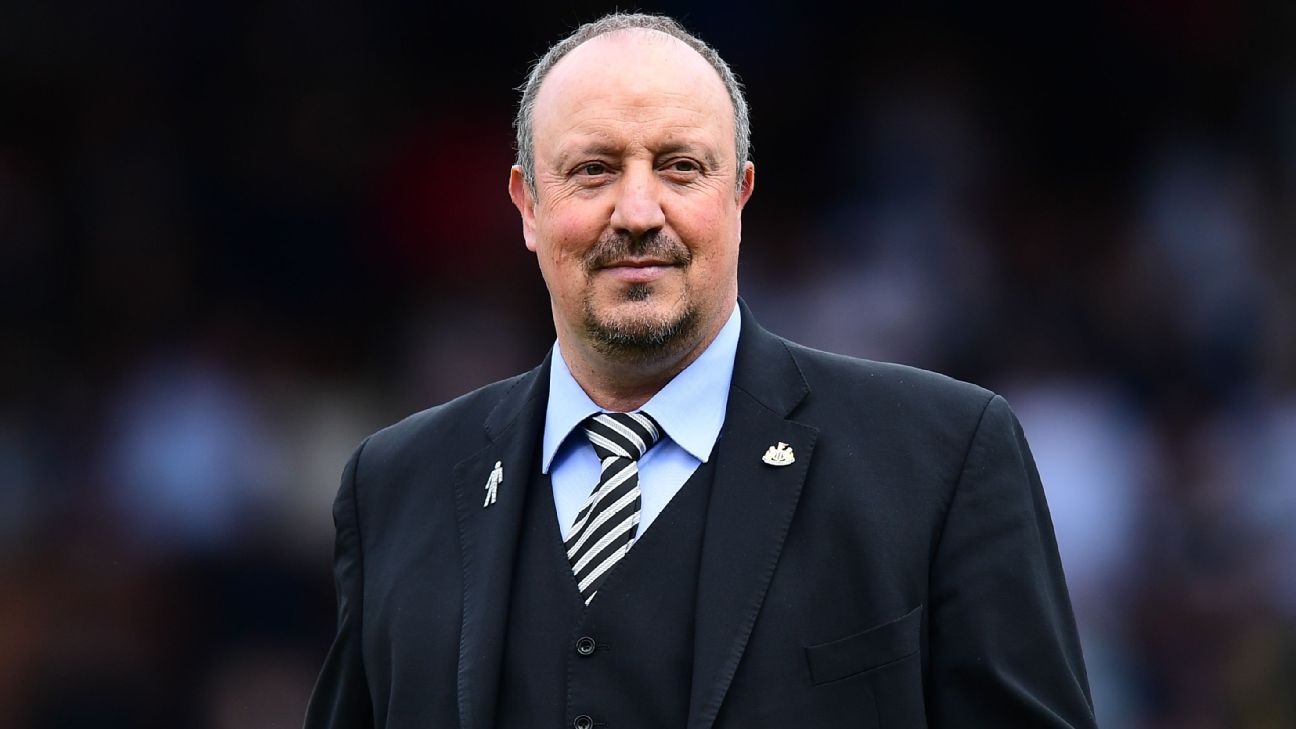 Rafa Benitez will leave his position as manager of Newcastle when his contract ends on June 30, the club have announced.

The former Liverpool and Real Madrid boss took  in March 2016 but couldn’t help them fend off relegation. However, he led them to promotion and the Championship title just 12 months later.

Bentiez then led Newcastle to a 10th place finish in their first season back in the Premier League — following that up by finishing 13th in the 2018-19 season, even securing a 2-1 victory over eventual champions Manchester City.

“It is with disappointment that we announce manager Rafael Benitez will leave Newcastle United upon the expiry of his contract on 30th June 2019,” Newcastle said in a statement.

“We have worked hard to extend Rafa’s contract over a significant period of time, however it has not been — and will not be — possible to reach an agreement with Rafa and his representatives.”