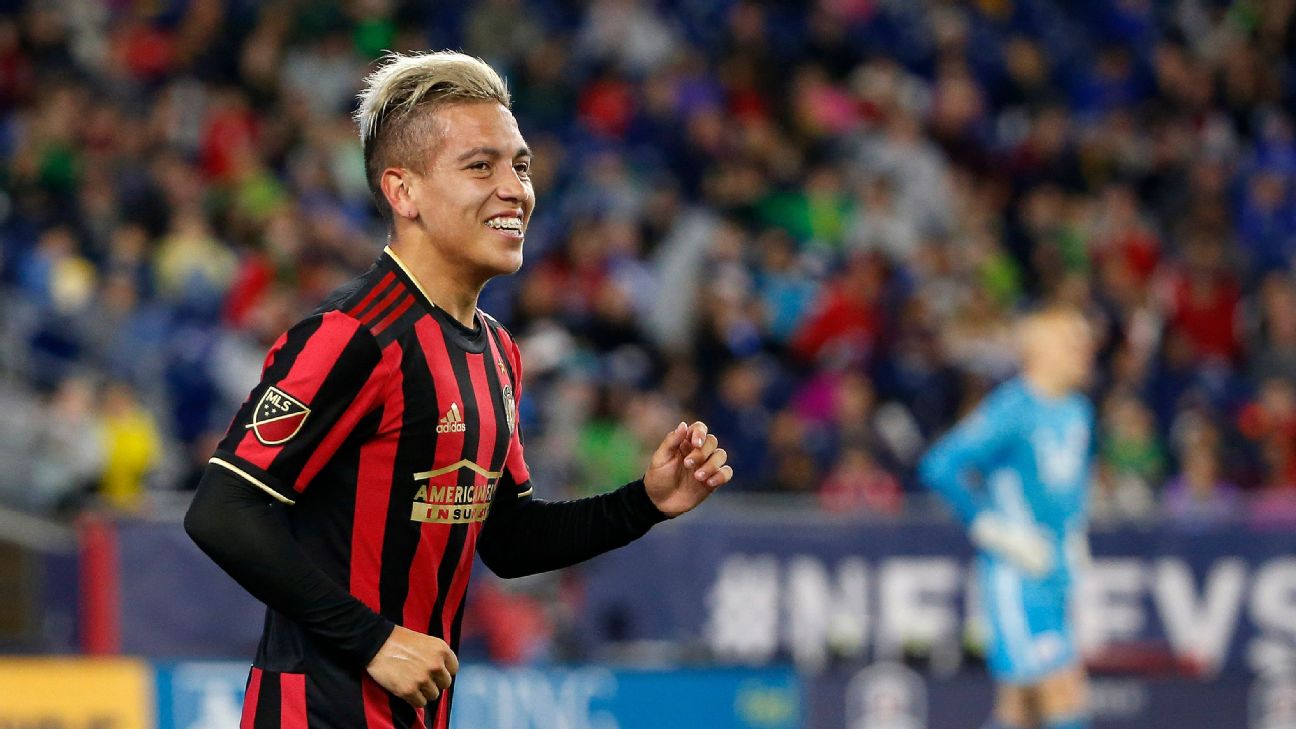 Barco suffered the injury during the club’s win over the Columbus Crew in U.S. Open Cup play last Tuesday.

According to De Boer, Barco was kicked in the knee on multiple occasions in the contest.

The 20-year-old Barco also was named to his second straight MLS All-Star game. He has four goals and one assist in eight games (six starts) this season.

The 5-foot-5 Barco won’t be the only missing player when Atlanta United visits Toronto FC on Wednesday. Forward Hector Villalba (knee) will sit out while star forward Josef Martinez will be competing at the Copa America tournament in Brazil with the Venezuela national team.