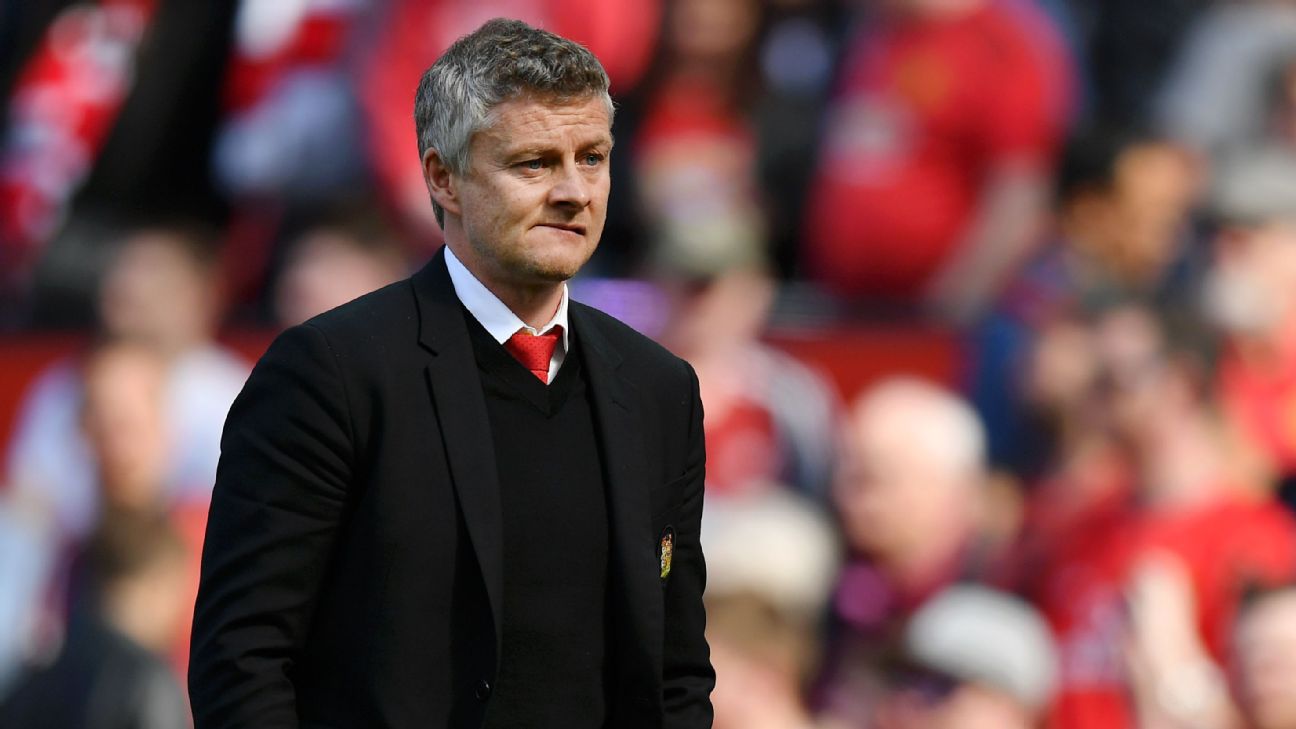 Ole Gunnar Solskjaer has been given just £100 million to strengthen his Manchester United squad this summer, with further spending likely to be dependent on money raised by player sales, sources have told ESPN FC.

Despite United suffering one of their worst seasons since the inception of the Premier League in 1992, further investment in the squad hinges on the futures of Paul Pogba, Romelu Lukaku and David De Gea, who have all been linked with moves away from Old Trafford this summer.

If United are able to retain all three players — Pogba and De Gea, in particular — there is a view within the club that the recruitment of emerging talent ahead of next season can make Solskjaer’s team competitive for a top four finish.

But having seen Ander Herrera and Antonio Valencia leave as free agents at the end of last season, five months after the £10.5m sale of Marouane Fellaini to Shandong Luneng, Solskjaer has been told that his initial rebuilding plans must be financed by the £100m transfer fund.

Solskjaer, who was confirmed as full-time manager in March after initially replacing the sacked Jose Mourinho on a caretaker basis last December, has so far added just one signing in Swansea City winger Daniel James to his squad since the end of last season, when United finished sixth and without a trophy for the second successive campaign.

But with the club’s players due to report back for preseason training on July 1, only £15m has been spent so far.

Sources have told ESPN FC that moves for Maguire and Wan-Bissaka have so far failed to achieve a breakthrough due to United offering substantially less than the valuations of Leicester and Palace respectively.

Should Pogba, De Gea or Lukaku be sold, sources have told ESPN FC Solskjaer and his backroom staff would expect to be given the proceeds to reinvest in the squad.

But interest in Borussia Dortmund forward Jadon Sancho has already been shelved due to the German club’s £80m-plus valuation of the England player, while Napoli defender Kalidou Koulibaly is also regarded as being over-priced, with the Italian club seeking at least £90m.