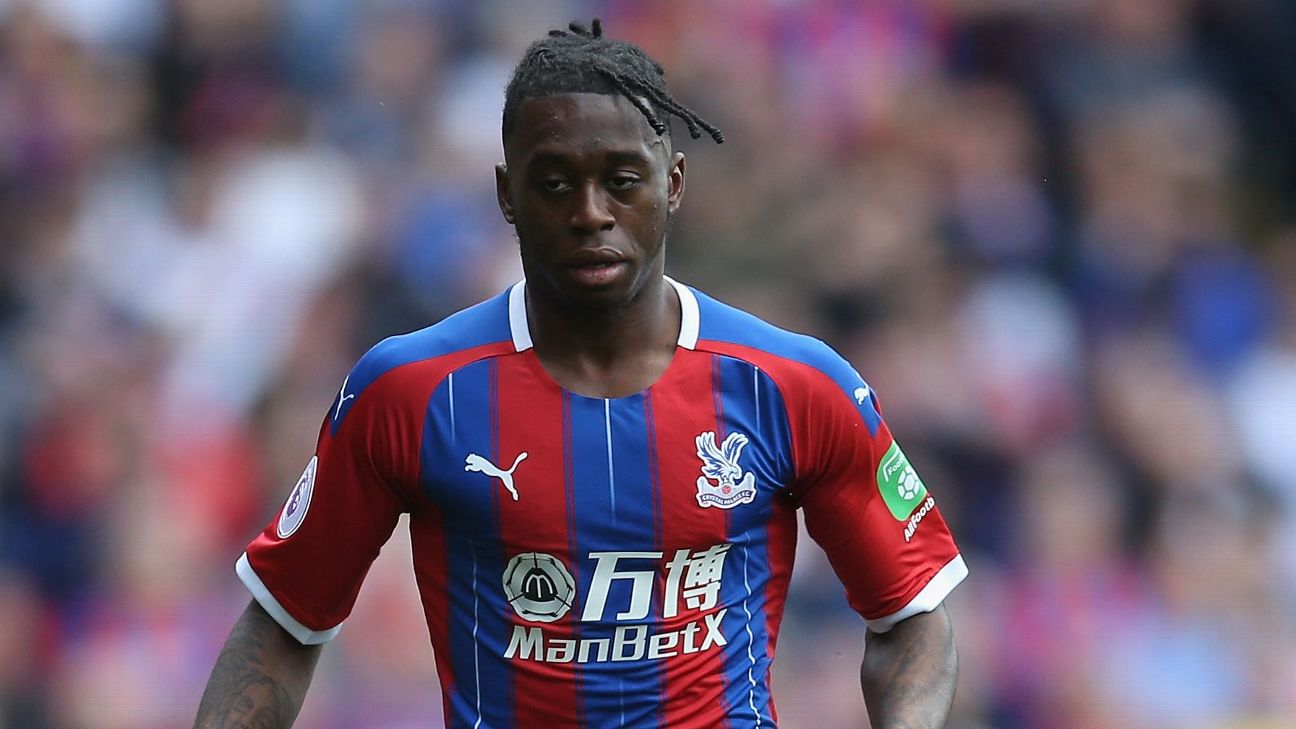 Crystal Palace right-back Aaron Wan-Bissaka has had his head turned by interest from Manchester United, England under-21 manager Aidy Boothroyd has said.

United have had a £35 million initial bid plus £5m add-ons turned down by Palace and the defender would reportedly cost United between £50m and £60m, according to ESPN sources.

– How do stars leave Whatsapp groups when they move?
– When does the transfer window close?
– Check out all the completed transfers

And Wan-Bissaka, who scored an own goal in England’s opening game of the European under-21 Championships, has been distracted by the proposed move, Boothroyd told reporters at the tournament.

“When that speculation is flying around it is bound to turn your head,” Boothroyd said.

“For a young player, all he knows is Crystal Palace academy and Crystal Palace. It would be daft not to say that in some way he must think about it.

“What I will say is, because he doesn’t say too much, you don’t get to find out too much. He keeps things to himself and is a very private guy.”

Wan-Bissaka, 21, who has three years remaining on his Palace contract, started 35 Premier League games for the club last season, winning their player of the year award.

Manchester United have shown interest in young British players so far this window, having signed winger Daniel James from Swansea for £15m.