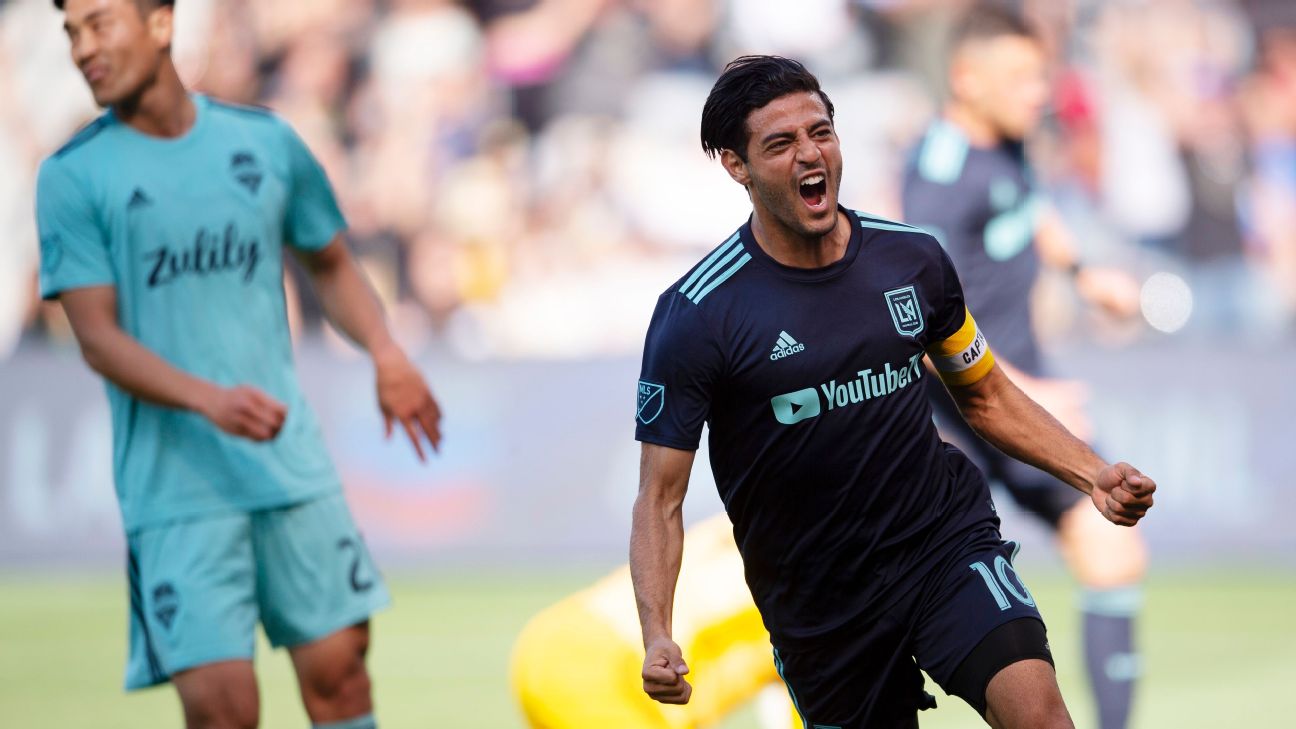 LAFC’s Carlos Vela, D.C. United’s Wayne Rooney and Orlando City’s Nani were all included in Major League Soccer’s Fan XI, which was announced on Friday, for the annual All-Star Game on July 31.

The remaining slots on the MLS All-Star Team, set to face 10-time La Liga champions Atletico Madrid on July 31, will be announced at a later date and be made up of two commissioner’s picks from Don Garber with the rest of the side filled out by Orlando City coach James O’Connor.

Last year’s MLS All-Stars lost on penalties to Serie A champions Juventus after the match finished 1-1 in regular time.

Follow live: England face Senegal in round of 16 World Cup clash
Australia won’t fear Messi: He’s ‘just a human’
USMNT out of World Cup after round of 16 loss
Van Gaal: Dutch 1st half vs. US ‘unacceptable’
England ease past Wales, secure last 16 spot