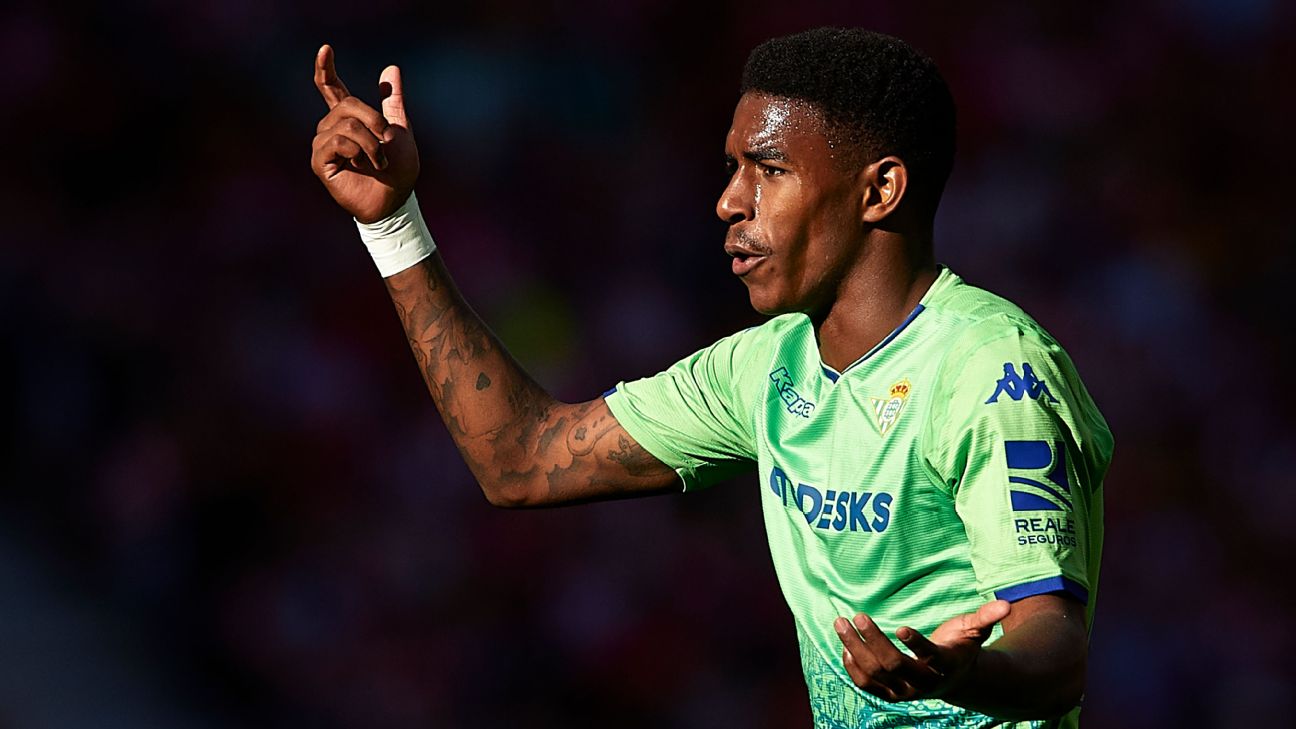 Andrew Robertson‘s brilliant form in 2018-19 saw minutes few and far between for Moreno, who has been linked with a move away from the Champions League winners.

Should the Spaniard depart, Jurgen Klopp’s side will be sorely lacking for cover at left-back, which could be where Firpo comes in. The 22-year-old Real Betis defender has a £45 million release clause in his contract, and it’s understood that Liverpool are ready to trigger it.

On whether Liverpool were prepared to spend huge sums of money in the market, Klopp recently said: “Liverpool is an ambitious club and if we didn’t spend the same amount of money as others, we wouldn’t be able to compete.”

Juventus forward Douglas Costa has insisted that he is happy to stay put at the Serie A side amid speculation that he would be moving to Manchester United, the Express reports.

Should Costa be sent to Old Trafford against his will, it’s likely that he would be part of a player-plus-cash deal with Paul Pogba going the other way.

However, the 28-year-old left his immediate future up in the air when he responded to the subject of playing in the Premier League by saying: “Maybe one day. But I don’t think I will leave now. I have three more years at Juventus. Right now, I do not have any option to get out of Juventus. We have a new coach and I look forward to working with him.”

Manchester City may be set to intercept their city rivals with the acquisition of Harry Maguire from Leicester City, according to The Mirror.

The media have made no secret of United’s intentions to sign the England international in recent weeks, but their neighbours look ready to act fast with a £65m bid.

With Vincent Kompany leaving the Premier League champions to return to RSC Anderlecht in a player manager role, Pep Guardiola is understandably keen to fill the significant gap the Belgian’s departure will leave behind.

Currently, City’s record signing is a £60m fee spent on Riyad Mahrez, formerly of Leicester, last summer, so should they meet the Foxes valuation for Maguire, he will become the club’s most expensive player.

– Manchester United are expected to get a £60m deal for Crystal Palace full-back Aaron Wan-Bissaka across the line, with the clubs scheduled to meet before the end of the week, the Daily Mail understands. Ole Gunnar Solskjaer has targeted the 21-year-old for some time, and the move should finally be completed in the coming days.

– The Telegraph reports that Tottenham Hotspur have held talks with Sporting Lisbon midfielder Bruno Fernandes. The 24-year-old is also on Manchester United’s radar, so neither club can afford to slack in chasing his signature. The Portuguese international is likely to leave for a sum of around £45m.