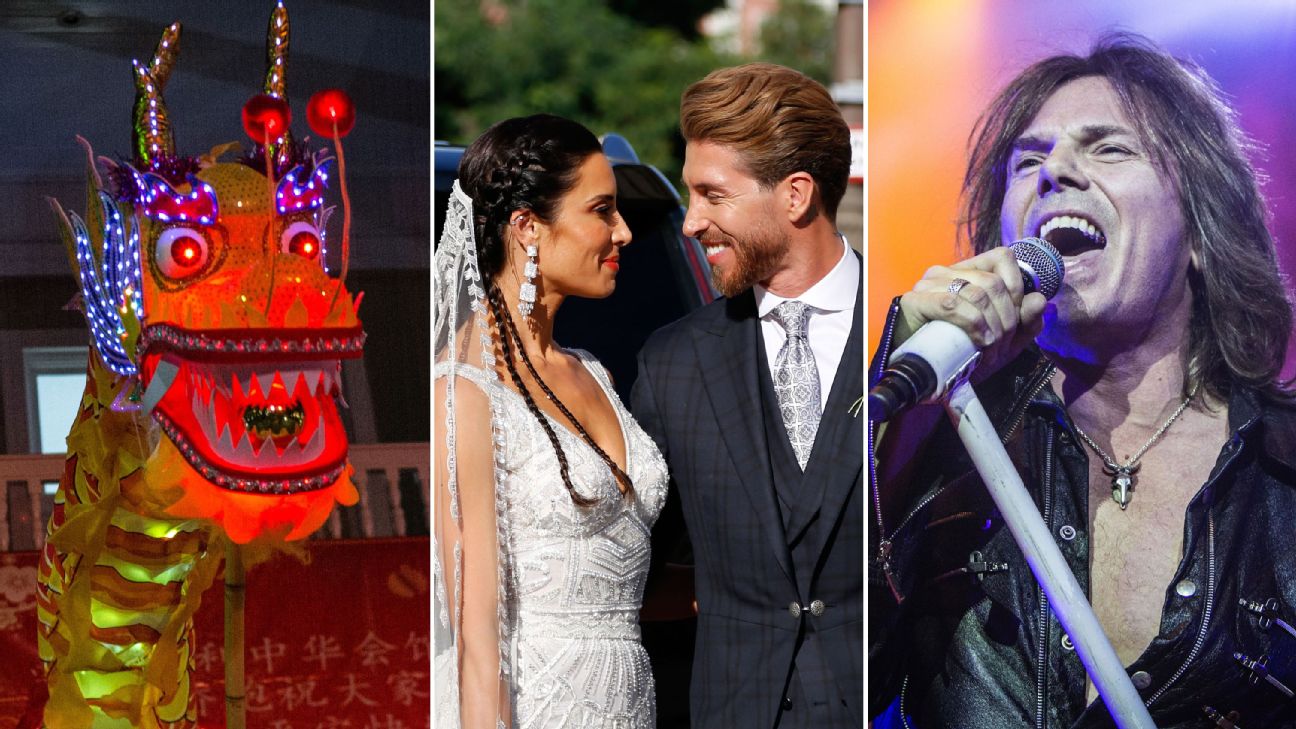 Jump to: Man United stars teach Phil Jones how to use his watch

Santi Cazorla has spilled the beans on the party that followed the wedding of Real Madrid’s Sergio Ramos, who married long-term partner Pilar Rubio at a lavish, star-studded event in Seville on Saturday.

Speaking on TV show “El Hormiguero” on Wednesday, Cazorla gave an itemised breakdown of the big day to host Pablo Motos, who also attended the wedding: what he ate, what he drank and the extraordinary entertainment that was laid on for the guests.

– How do stars leave Whatsapp groups when they move?
– Bernardo Silva trolls Sterling over running style
– Meet the ‘other’ Messis! Baby, Mini, Kiwi and more

Man United stars teach Phil Jones how to use his watch

Several Manchester United players took part in a golf-themed photo-shoot for one of the club’s corporate partners — namely Tag Heuer watches — and with varying degrees of awkwardness.